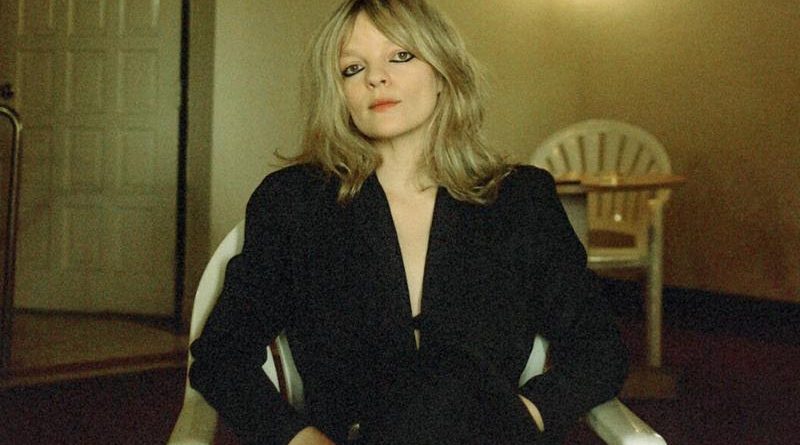 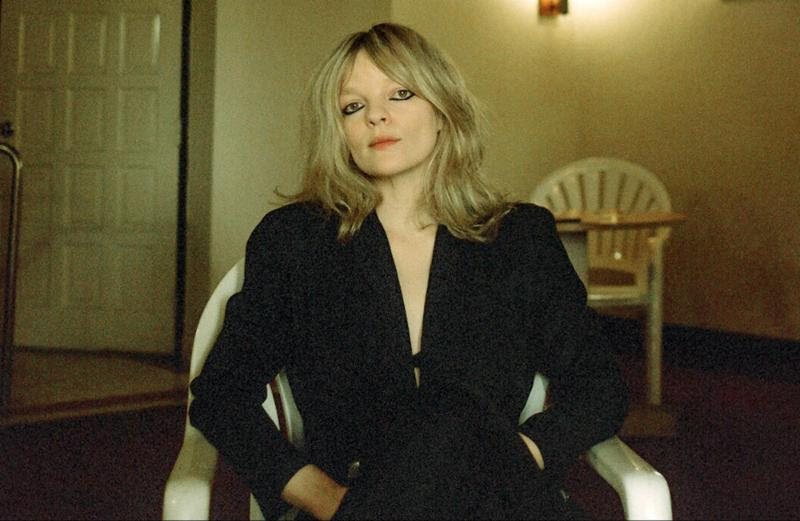 Jessica Pratt today premiered a full stream of her new album Quiet Signs via NPR Music’s ‘First Listen’ series. Hear the album — described as “…nuanced, refracting and shape-shifting music” — in its entirety now until its February 8th release date (Mexican Summer) HERE. Her first new album since 2015’s acclaimed On Your Own Love Again, Quiet Signs has been highlighted among 2019’s most anticipated releases.

Pratt will head out on a North American headlining tour in support of Quiet Signs this spring, beginning April 26th in Seattle, WA. The dates will continue through May 19th in Brooklyn, NY, and include a May 3rd hometown Los Angeles show. A current itinerary is below.

Her first album fully recorded in a professional studio setting, Quiet Signs finds Pratt’s songwriting and accompanying guitar work refined — more distinct and direct. “On some level I considered an audience while making the last record,” she writes, “But my creative world was still very private then and I analyzed the process less. This was the first time I approached writing with the idea of a cohesive record in mind.” The album was written in Pratt’s hometown of Los Angeles and recorded at Gary’s Electric in Brooklyn, NY over 2017 and 2018. It was co-produced by Pratt and Al Carlson, who plays flute, organ and piano on some songs. Matt McDermott also played piano and string synthesizer. Quiet Signs is the journey of an artist emerging from the darkened wings, growing comfortable as a solitary figure on a sprawling stage.