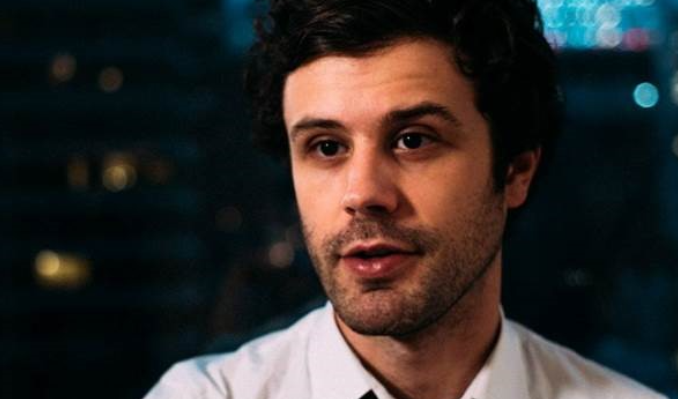 Renowned youthful, life-affirming indie pop outfit Passion Pit has announced plans for a 2018 North American headline tour to start the new year. The 18-date trek will kick off on January 10th at Washington DC’s 9:30 Club and extend into the first week of February, including shows in Boston (1/12), New York City (1/13), Chicago (1/17) and Seattle (1/27) before concluding in Los Angeles on February 3rd. The complete list of dates is included below.

The four-week jaunt is Passion Pit’s first tour since 2016, and will span new songs and fan-favorites from the band’s diverse catalogue. Joining founder/songwriter/producer Michael Angelakos in the Passion Pit live band will be Chris Hartz, Aaron Harrison Folb and Giuliano Pizzulo. Passion Pit has cultivated one of music’s most devoted audiences in the past decade, with the L.A. Times hailing their live appeal as “transforming studio creations into human-centered performances.” Known for their evocatively calibrated electro-pop, Passion Pit’s albums include their 2009 debut effort Manners, and 2015’s Kindred, among others.