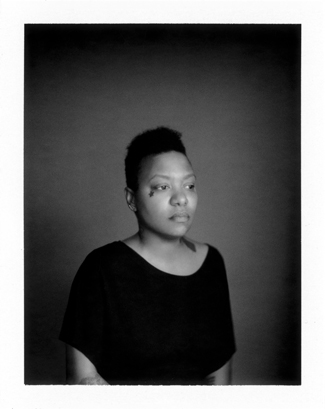 NorthWest Music Scene is proud to announce our second annual Reader’s Poll, for the waning year of 2015. Our last Reader’s Poll proved to be a resounding success, with thousands of our readers voting for their favorite albums of the year. With roughly infinity-billion albums having been released in the Pacific Northwest this year alone, it can be hard to separate the cream from the crop, so we’re offering up the opportunity for you to help push your favorite Pacific Northwest album of the year into the top 10. But first, we need a reader-supported definitive list of albums released in the Pacific Northwest in 2015.

Starting today and ending on December 1st, we’ll be taking your submissions for local albums released from January 1st, 2015 to the present day. All genres are welcome, so long as they were released this year. EP’s are open to submission, and will be featured as a separate Top 5 list on the featured article.

The geographical boundary is what is commonly known as the “Pacific Northwest” region of the United States. Basically from Southern Oregon to British Columbia and over to Idaho.

Instructions on how to vote will be provided at the time the Poll starts. Right now we are gathering bands and want to make sure no one gets left out.

Leave your album suggestions in this thread in the following format: Band Name – Album Name. Make sure you tag their Facebook page, if they have one. If you’d rather make a suggestion via email, send to northwestmusicscene@gmail.com, include READER’S POLL BAND SUBMISSION in the subject line. You can also tag us on Twitter at @NW_Music_Scene

We’re also excited to announce that this year’s Reader’s Poll is brought to you by GigTown, a brand new music app that is going to change how musicians and bands get connected. GigTown is a mobile app in which bands and artists can share their music, find paying gigs, and tap into their local scenes in fresh and exciting new ways. For fans, the GigTown app allows them to put local music in the palm of their hands and support their favorite local bands in unique ways.

As a supplement to the Reader’s Poll, we are also running a contest that ties in closely to GigTown. Any band whose album is in the Reader’s Poll that signs up for GigTown is automatically put in the running to win a special professional-grade live performance video, crafted by Jason Farris of 733 Arts in Tacoma. No purchase necessary, all that’s requires is that the bands sign up at GigTown, using our special referral code, “NWMS”. Trust us, you want to be signed up for this too, and here’s why: Any band or musician that signs up at GigTown before the end of January 2016 will receive $5 from every fan that shows up at their show and checks in using the GigTown app. So, say 52 people show up to your gig that’s paying 100 bucks, you essentially get a $260 bonus on top of that. Payments are issued via PayPal, so it couldn’t be easier. And like anything else, of course there’s a few rules. Click HERE for full details.