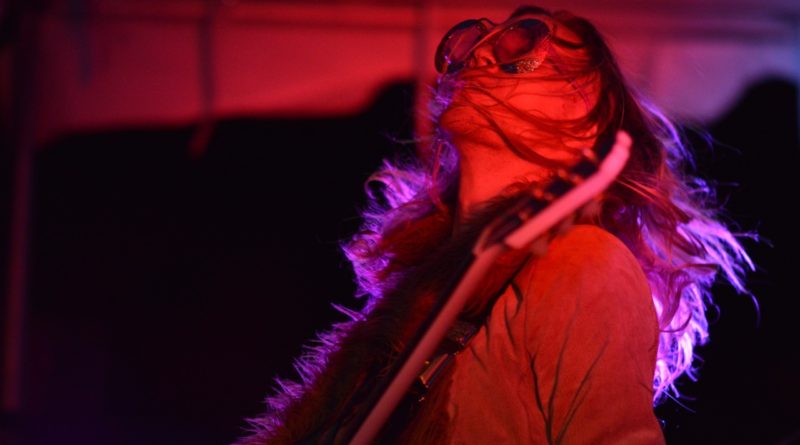 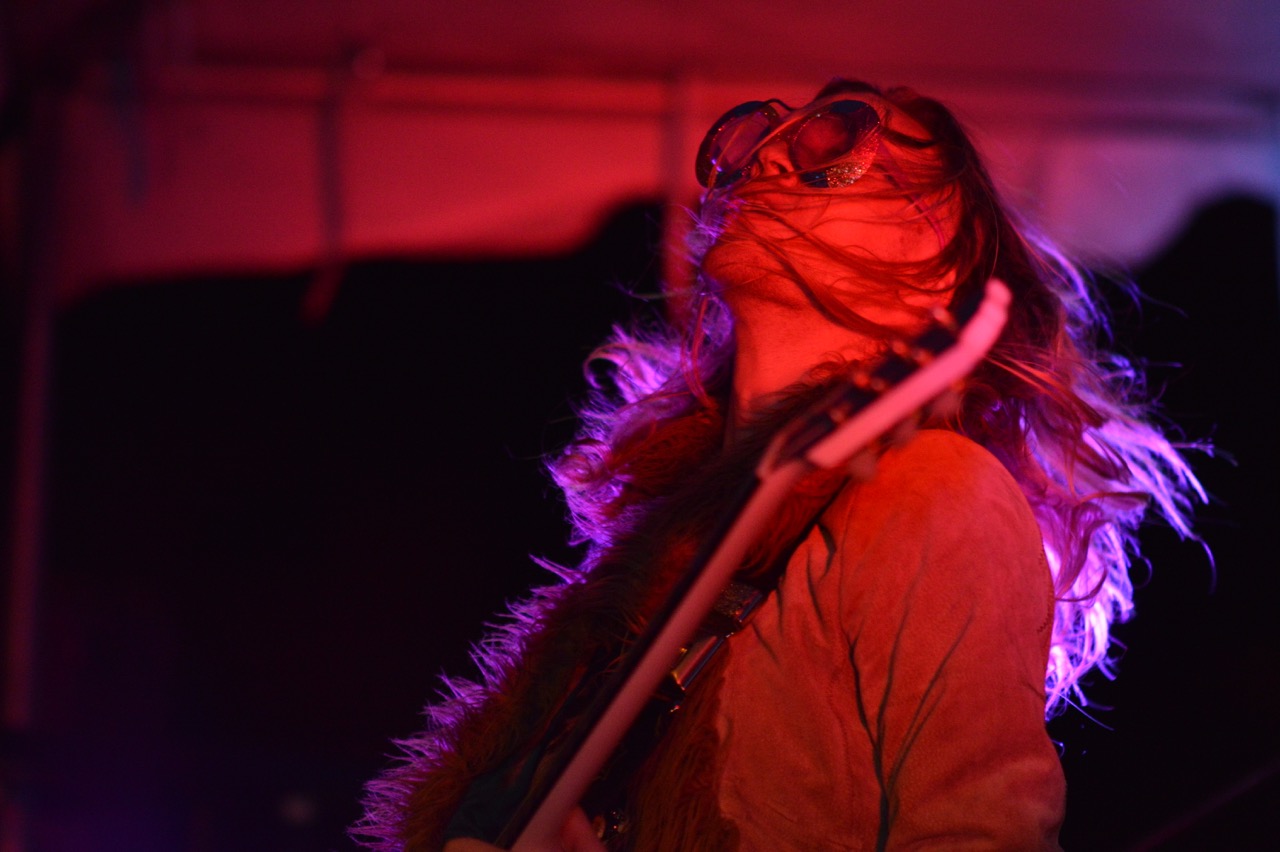 Chinook Fest Summit was very different from any concert or festival I have ever experienced. In the mountains of Snoqualmie Pass, behind the performers, there stands a fantastic view of the mountains and the trees. The entire event was outdoors, and consisted of two stages facing each other on opposite ends that would switch between performers.

The first act we saw was local performer Whitney Mongé. She played her “alternative soul” set solo, switching between an electric and an acoustic guitar, which suited her voice very well. She has a powerful voice that carries her passionate performance perfectly. Her set reminded me a lot of Ayron Jones, where it all seems really natural, and it doesn’t look like they’re putting on some sort of act when they’re on stage. Her set wasn’t extremely flashy or high impact, but I would go see her again if I had the chance, because it was a very enjoyable performance. 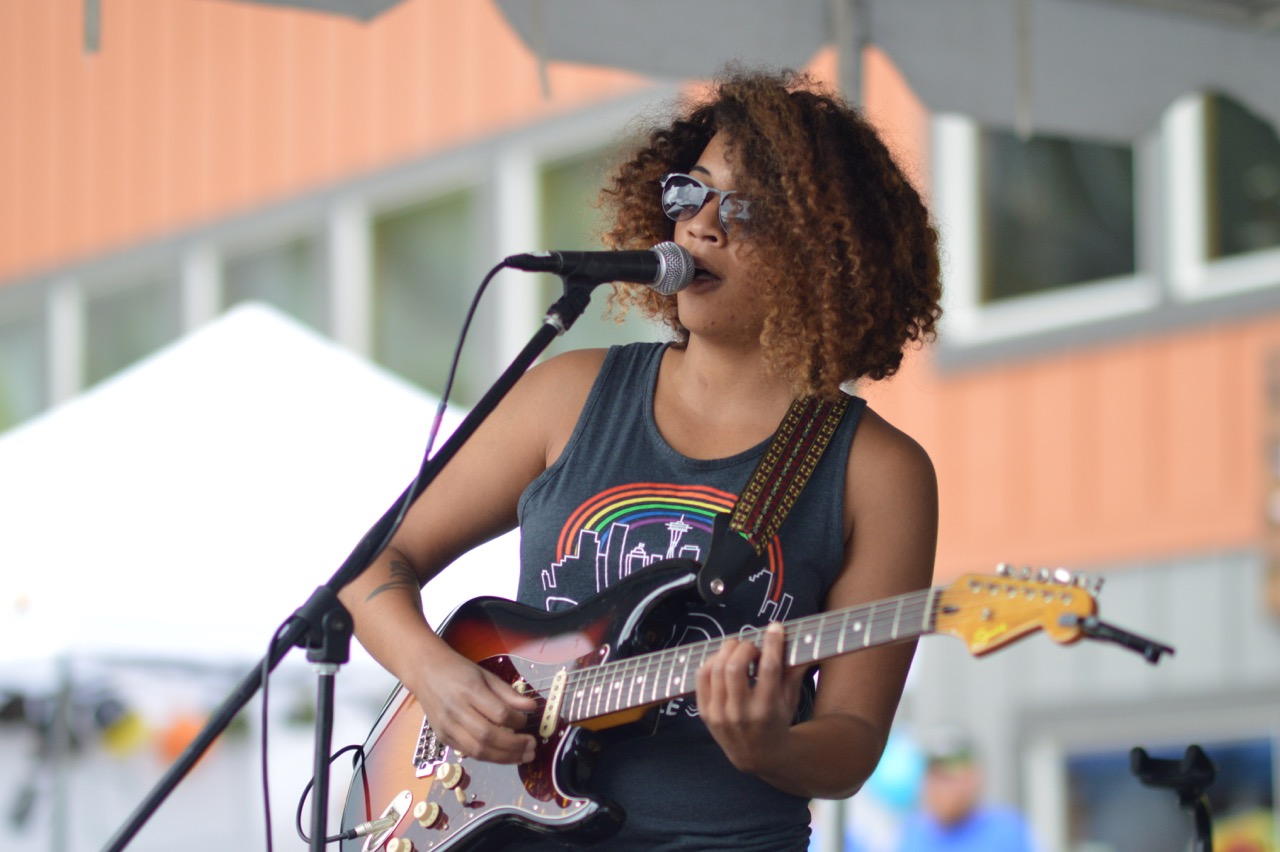 Right after Whitney Mongé, My Brothers and I, a band from Portland, came up. MB&I is a five-piece band (yes, three of which are brothers) that plays a style somewhere between soul and indie pop music, and they’re fantastic. They opened their set with their dreamy tune, “Waiting For,” which had the crowd swaying around pretty quickly. Their set is wonderful anywhere, but it worked particularly well at this specific venue. Their overall sound is generally more chill and a relaxing good time, and combined with the view of the mountains, it was an excellent fit. About halfway through their set, they took a few minutes to solo together and mess around a bit. The soloing had heavier blues influences than most of their stuff, and was done really well; you could see all of them really getting into it and enjoying themselves.

One little thing that makes My Brothers and I’s performance really fun is actually the guitarist, Jordan Roach. He doesn’t have a mic; he doesn’t do anything else but play guitar in the band, he doesn’t really have any huge exciting guitar solos moments, but he is so fun to watch. He glides around on his corner of the stage, sometimes with his eyes closed, sometimes making funny faces as he plays, but he’s so into the music and in his own world that he steals the show. However, not much attention is taken off David, the lead singer. David has a really incredible voice, especially for someone who just turned 20. He has this silky-smooth voice that draws you in and creates a unique sound for the band. Their set hasn’t changed much since March, but it still sounds just as good, and I would highly recommend seeing them if you ever get the chance. 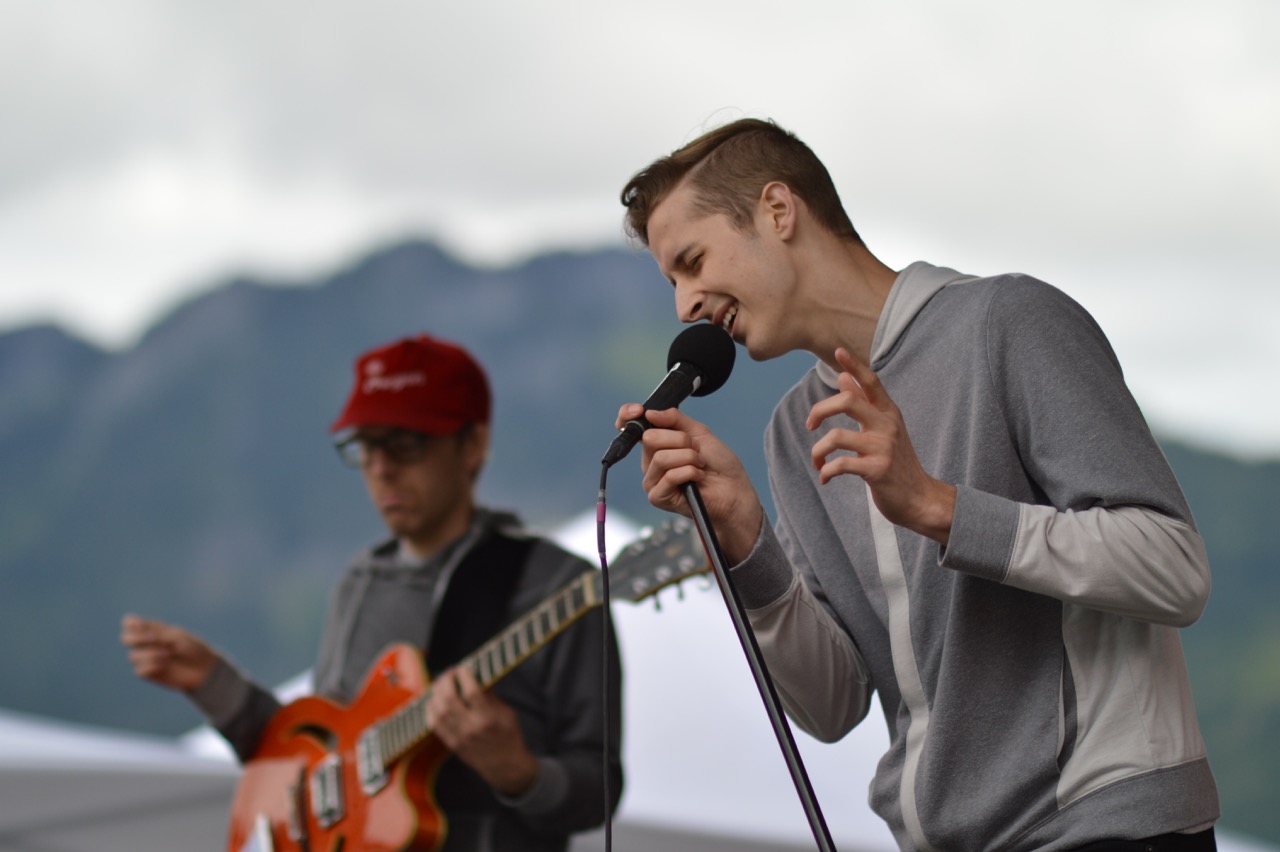 Finally, at the end of the night, we got to see my all time favorite northwest band: The Fame Riot. The band is comprised of two brothers, Liz Scarlett on lead vocals and guitar, Shazam Watkins on keys and vocals, and then their bass and drum players. The Fame Riot is one of my favorite bands to see live, because they have such a strong personality, and no matter where they play or what what time, they always manage to get the crowd jumping and dancing. The first thing you’ll notice about them is their outfits. They look like a cross between the random sparkly pieces you find in a dress-up bin mixed with the random and odd pieces you can only find at a thrift store. At this particular show, there was animal print leggings, ripped pink polka dotted jeans, fur vests, sparkly glasses, and much more.

As far as the actual music goes, they’re very rock and pop; everything is upbeat, and ready to be danced around to. They released their Dust Funk EP in October, which is filled with the just a few of the poppy and exciting songs they play live; the EP is great, and definitely a good way to become familiar with the band. The live show, however, is so intense that it sets itself apart from the album. The showmanship of the band makes it very clear that they’re a band that is meant to be seen live. They can’t stand still for more than 3 seconds during the performance, and there’s even a certain song where Shazam always jumps off the stage and walks around the crowd as he sings. Then, during the very last song, Liz finds someone’s shoulders to get on top of, plays his guitar solo through the crowd, plays guitar behind his head, and eventually ends up back on stage to finish the set. 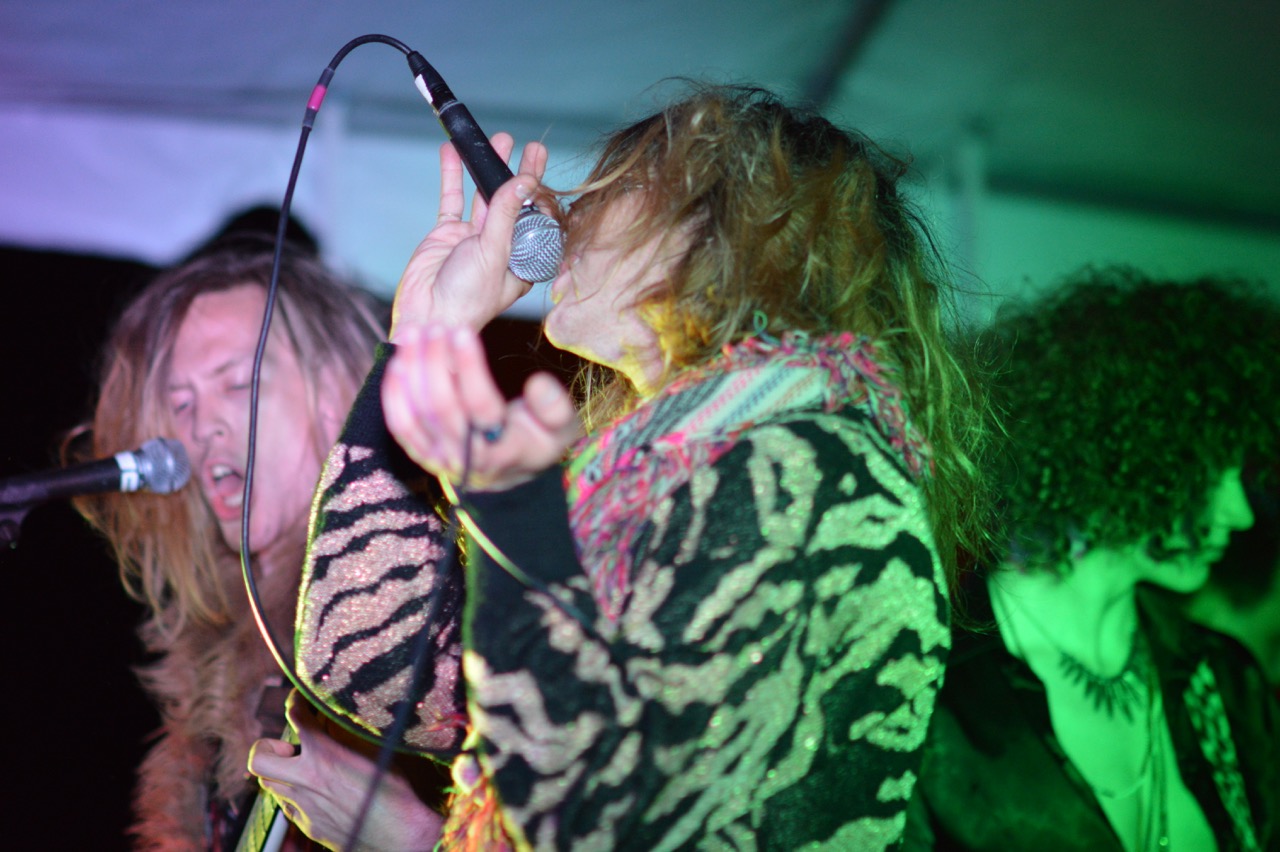 Throughout the entire day, I hadn’t seen a band get people that excited, or get a crowd that size dancing so much. A giant dance party was the perfect end to the Saturday night of Chinook Fest Summit. Some of that probably had to do with the fact that it was the end of the night, and the majority of the crowd was probably drunk, but each show they play gets the crowd just as pumped; there’s always people dancing at their shows. The Fame Riot is the best in the northwest — I’ve seen them four times now, and don’t plan on stopping anytime soon. They’re a must if you get the chance — it’s undeniably a great show every time.