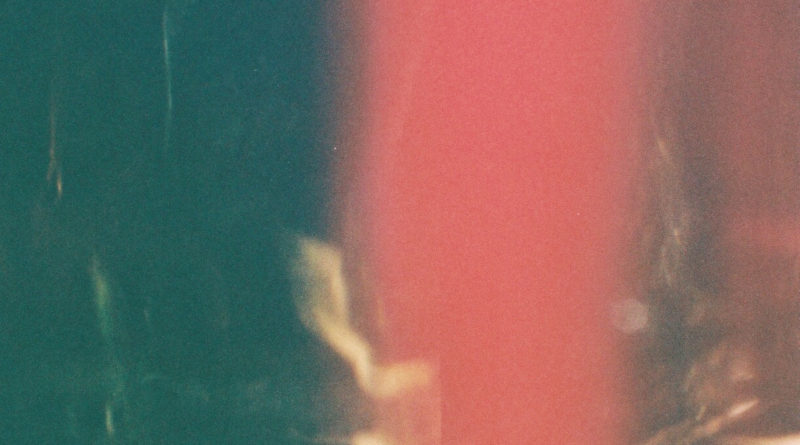 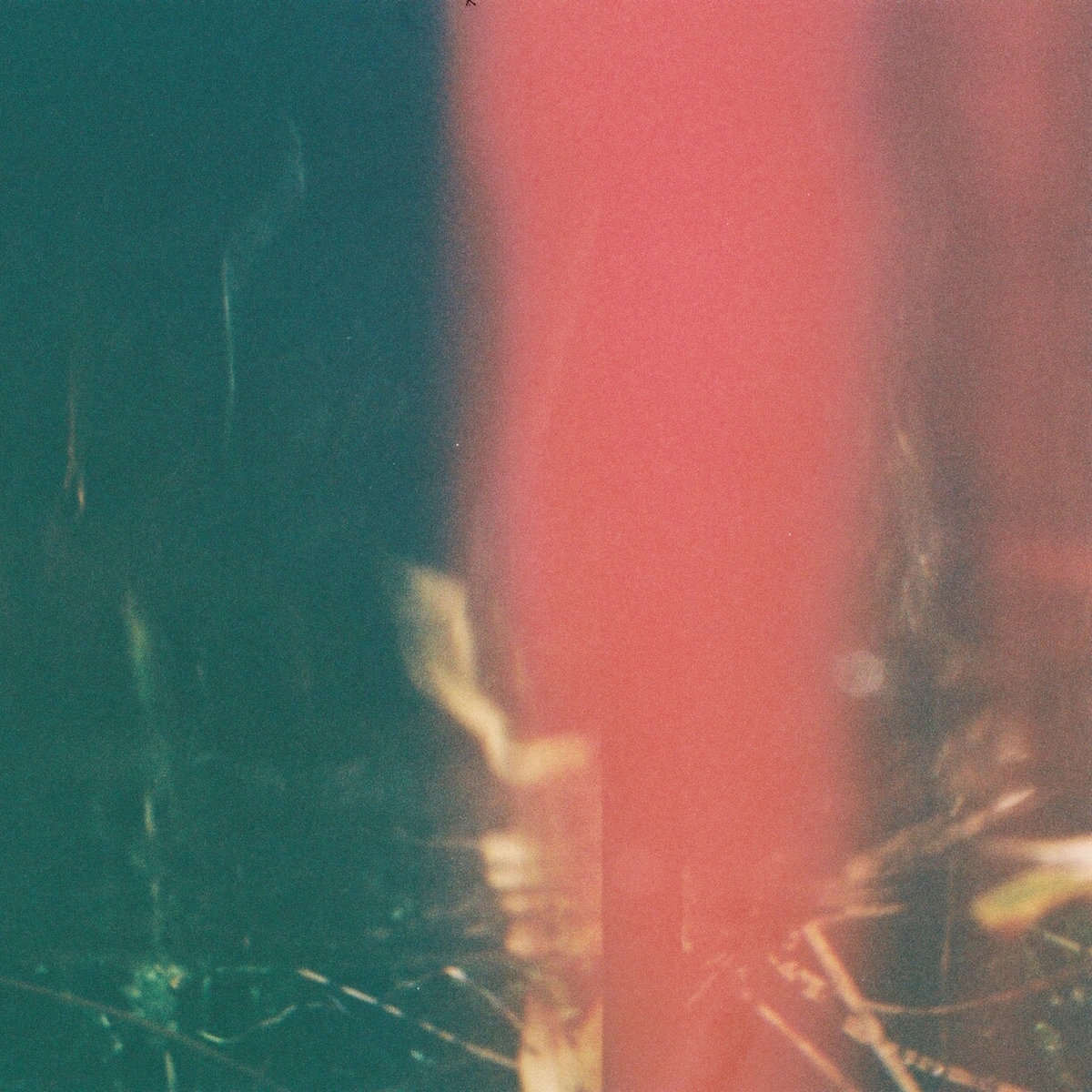 It isn’t exactly difficult to find bands that write emotional instrumental songs with reverb-drenched, droning guitars, intense drums, and long, anxious builds. Bands following in the footsteps of groups like This Will Destroy You, Explosions in the Sky or Mogwai often have a hard time creating a unique sound to distinguish themselves from their predecessors. Fortunately, Amos val’s most recent album, Yūgen, released July 1st, 2016, brings a familiar post-rock/shoegaze feel, while also claiming an innovative and individual sound.

Yūgen contains the classic hallmarks of iconic post-rock bands, but stands out from the rest by its complexity and sense of movement. Though thick with noisy guitars, forlorn vocals and intricate drums, the self-proclaimed ‘post-shoegaze’ Portland four-piece writes in such a way that the music rarely rests, and rarely reaches a final point of arrival. Instead, most of the time in the songs is spent somewhere in between, exploring the mid-range of dynamics rather than the extremes. Using careful curated guitar tones and purposeful rhythms, Amos val maintains complete control of the motion of their songs and makes sure that they don’t give away too much too quickly. The most intense point of the album comes on the fifth track, “Determinism,” which is admittedly a bit strange, seeing as it was previously released in 2014 as part of Amos val’s EP, A Foundry. Nonetheless, it provides the perfect point of arrival, crushing and beautiful.

The title Yūgen provides a glimpse into the intention of the album. Yūgen is a concept found in traditional Japanese aesthetics that attempts to suggest things that are beyond words, though in an earthly sense rather than a spiritual one. With this understanding as the backdrop for the album, the music, particularly the lyrics, become very interesting. The lyrics and melody are interwoven within the noise and ambience of the instruments in such a way that they become just another texture rather than the focal point of the song. Along the lines of yūgen, they seem to suggest something distant and profound rather than tangible and direct.

The unique combination of attempts at Japanese aesthetics and a western expressionist style makes Yūgen an album that speaks of profundity and mystery. The more you listen to it, the more it pulls you in.

(Yūgen is available for purchase via Amos val’s Bandcamp page for $5. Find it at amosval.bandcamp.com/album/y-gen. Stream “Determinism” below.)