Ladies and gentlemen, and all local music enthusiasts, merry Christmas and happy holidays to all. Welcome back to the fourth annual outing of our year-end daily local music spotlight, 100 Bands in 100 Days, where every day until December 31st, we’ll be showcasing a new band or artist on the cutting edge of the Northwest, presented by Verity Credit Union. Make sure to check the #100Bands100Days hashtag at Twitter daily to stay on top of all the bands featured, and make sure to follow Verity on Twitter and NW_Music_Scene as well. Some days the featured act could be an established and locally-adored Northwest-based musician and other times they could be a band with a small following that just hasn’t had their deserved time in the sun yet. Either way, we’re fairly confident you can come away from this daily segment with plenty of new favorites. On this Christmas day, we’ve come bearing a special gift for you all, in the form of a local Americana powerhouse by the name of The Ugly Cousin Brothers. 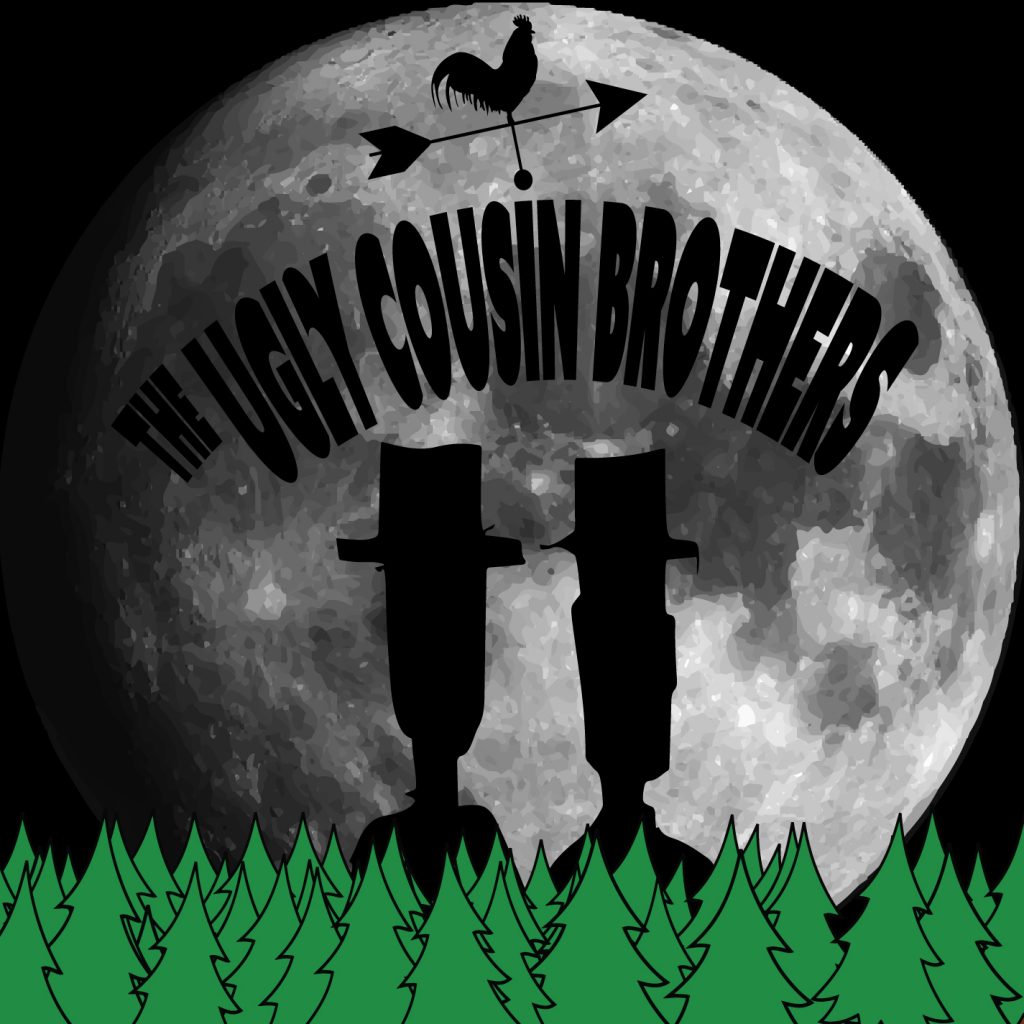 Originally hailing from Woodinville, WA, The Ugly Cousin Brothers originally got their start together as a stripped-back guitar-fiddle duo, developing and transforming their style and dynamic along the handful of years they’ve been together. The Ugly Cousin Brothers are Nate Fisher and Charlie Heinemann, both of whom have had their own histories in the Seattle music scene, playing in former local outfits the Repeat Offenders and the Whoopsie Daisies. The duo eventually settled on their current project, where their knack for local-grown Americana with a rootsy twist shines through. With Heinemann on lead vocals, there’s never a dull moment throughout their tracks. His emotionally-stirring, attention-grabbing vocal performances lend a hefty amount of weight to their music and makes it easy to relate to and connect with his lyrics.

Upon a casual first listen, you may not pick up on the subtle details and lyrical moments throughout the Ugly Cousin Brothers’ music, but once the songs grow on you and you get a better reading of what the duo was going for, these songs really open themselves up to you. Passport, a four-song, 14-minute EP designed around chronicling life as Cascadians in the modern era. Songs like the short, introspective ballad “Make Me Great Again” feature a distinct political angle in its lyrics, with the genuine emotion brought forth backing up these sentiments wonderfully. Directly influenced by everyone from Leonard Cohen to the Grateful Dead to Looking Glass, the EP is a unique and satisfying experience that gives you a good taste of the Ugly Cousin Brothers.

(You can listen to The Ugly Cousin Brothers below via SoundCloud; make sure to keep up with ­­­­­the band via Facebook, ReverbNation, and YouTube.