Make sure you are checking the #100Bands100Days hashtag on Twitter on a daily basis to stay on top of all the bands featured and be sure to follow Verity and NW_Music_Scene there. Some days the featured act could be an established and locally-adored northwest-based musician and other times they could be a band with a small following that just hasn’t had their deserved time in the spotlight yet. Either way, we’re fairly confident you can come away from this daily segment with plenty of new favorites. Today’s featured artist is Vacant Voices.

Vacant Voices is a instrumental post-rock group based in Snohomish County. Dylan (guitars, analog synthesis), Taylor (bass, digital synthesis) and Nate (drums, samples) have been making music in various projects since they were in high school together.

Vacant Voices is a wall of rhythmically delayed guitars, modulated synth lines, electronic undercurrents and bombastic drums. Their goal is basically to be the biggest, fullest sounding instrumental three piece rock band imaginable. They take influence from such bands as Russian Circles, Minus the Bear, Smashing Pumpkins, Radiohead, Royal Blood, Sonic Youth and many more. They’ve been playing out since June 2017 and have played at many venues in Seattle including El Corazon, Central Saloon, The Blue Moon, Tim’s Tavern, The Funhouse, Slim’s Last Chance and the Lo-Fi Gallery.

They just released their first single “Fire Flower” on September 28th on Spotify and all major streaming services and are working on their debut EP, Pleasant Fictions, to be released in mid-January of 2019.

Today’s featured band doesn’t have a vast catalog of music to listen to online, in fact we’ve heard just one song but that one song was good enough for us to want to hear more and luckily there’s more on the way soon. According to their bio they are a three-piece and we think after hearing them you’ll agree that they bring a new meaning to words, Power Trio. “FireFlower,” the track they have up on Spotify, is an instrumental but the band is tight as hell and words might just get in the way of the deep grooves these three rockers create. This band is definitely one to keep an eye when the EP is released early next year. 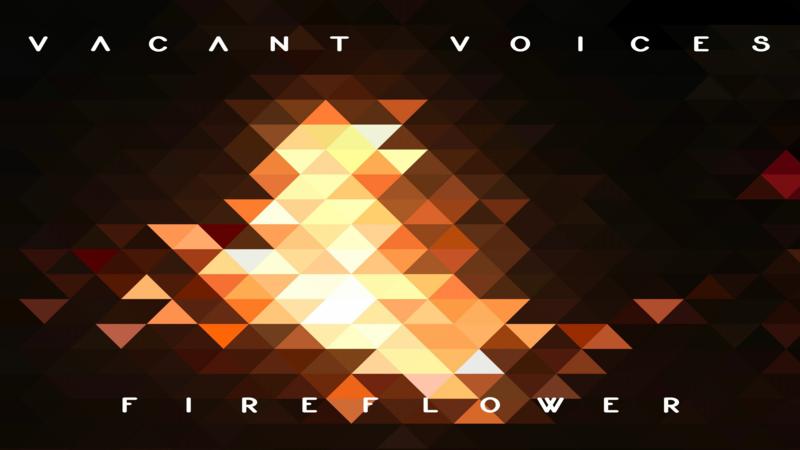 Vacant Voices will be playing the J & M Cafe in Pioneer Square on December 28, 2018 with Black Plastic Clouds. Get more show info HERE.