Music fans of the Pacific Northwest, hello and welcome back to our third annual year-end daily countdown, 100 Bands in 100 Days, where every day until December 31st, we’re showcasing a new band or artist you have to know about, presented by Verity Credit Union. Follow the #100Bands100Days hashtag on Twitter to stay on top of all the bands featured and make sure to follow Verity on Twitter as well. Some days the featured act could be an established and locally-adored northwest-based musician that perhaps you haven’t been turned onto yet, and other times they could be a band with a small following that just hasn’t had their deserved time in the sun yet. Either way, we’re fairly confident you can come away from this daily segment with plenty of new favorites. Today’s musical offering is a musician named  Steven Curtis that calls Auburn home. 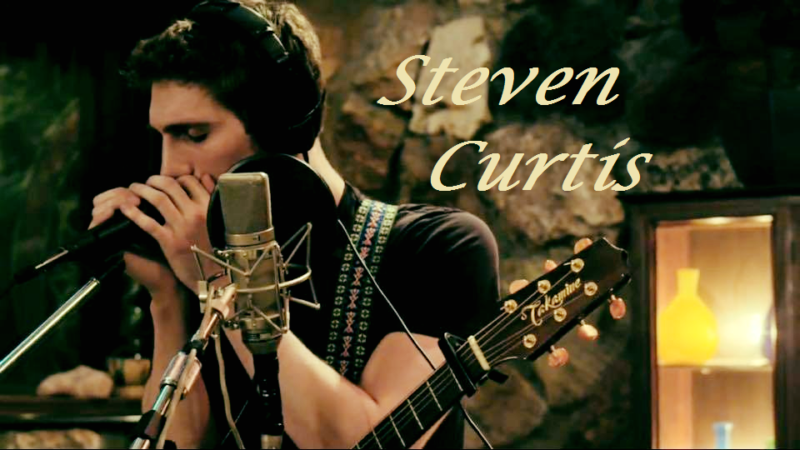 Today’s artist boldly claims that he is on his way to being a household name and that he won’t stop until he gets there. After listening to his music you’ll quickly understand why he’s set such lofty goals for himself. His energetic “pop meets alternative” rock sound seems fit for commercial radio but he also displays that he’s got chops as a singer/songwriter when he slows things down on the acoustic.

Singer/Songwriter, guitarist, producer, looper, and performer Steven Curtis lives and breathes music. With only 6 years of music under his belt, Curtis has brought more to the table than most musicians today. With just a microphone, loop pedal, and a guitar, Steven takes the stage and blows the crowd away.

In the Summer of 2015, Steven did over 100 shows. 2-3 shows a night just to get his name around Washington, now he’s starting to trend everywhere with reaching over 1,000,000 views on Facebook doing a cover of Candy Shop by 50 Cent. He also recorded a new song of his called I’ll Be Here which Steven produced himself as well as playing every instrument except for the Organ. Steven’s hard work and dedication has given him a steady following and supportive fan base. One of the bigger fan bases in Seattle, Washington.

Steven Curtis is well on his way to become a household name, and he won’t stop. He currently recorded at the famed Robert Lang Studios who have worked with Nirvana, Foo Fighters, Macklemore, Alice and Chains, Allen Stone, Kenny G, and many more. Steven has opened up for famous artists as well such as Aaron Carter, Tyler Ward, Allen Stone, Blue Scholars, and Everclear.

Steven Curtis is another of our local talents that is on the rise and worthy of your time to check out.