Ladies and gentlemen, and all local music enthusiasts, welcome back to the fourth annual outing of our year-end daily local music spotlight, 100 Bands in 100 Days, where every day until December 31st, we’ll be showcasing a new band or artist on the cutting edge of the Northwest, presented by Verity Credit Union. Make sure to check the #100Bands100Days hashtag at Twitter daily to stay on top of all the bands featured, and make sure to follow Verity on Twitter and NW_Music_Scene as well. Some days the featured act could be an established and locally-adored Northwest-based musician and other times they could be a band with a small following that just hasn’t had their deserved time in the sun yet. Either way, we’re fairly confident you can come away from this daily segment with plenty of new favorites. As we triumphantly head towards the finish line with just ten days left in this 100 band free-for-all, we’re taking things in a heavy psychedelic direction for MKB ULTRA. 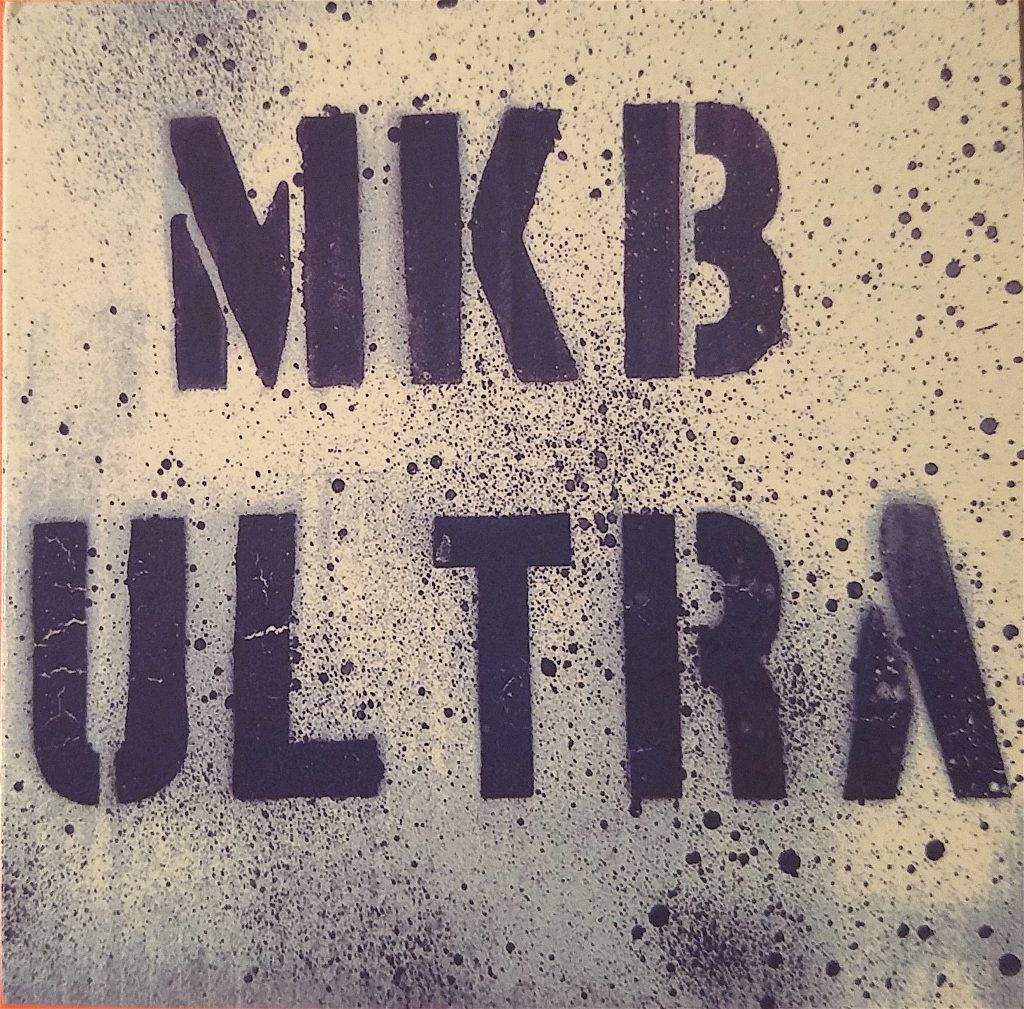 A modern rock outfit that tastefully calls back to various key points in rock’s past, MKB ULTRA is a six-piece rock outfit with a strong pedigree and bold, distinct sound. Fronted by singer-songwriter and guitarist Mia Katherine Boyle, the band’s sound is appealingly raw and untreated — gritty, good-ol’ rhythm guitar and strong, propulsive grooves punctuate the band’s catchier songs and make it impossible to listen to Boyle and co. without moving your body lock-step in rhythm with the instrumentation. The band’s psychedelic influences aren’t present in an over-applied amount of effects throughout every song, but rather in a subtly-applied otherworldly atmosphere that appears heavier on some tracks than others, gently winding through its tracks. On top of playing lead guitar for the band, producer Jack Endino plays the studio when need be on their songs, but a good portion of their songs are left as primal as they need to be.

MKB Ultra, the self-titled full-length debut from this project, was unleashed in October of 2016 to a hefty amount of fanfare among locals. The strength of lead-off tracks like opening track “Do It Again” and the longer, more jam-focused “Black Ship” made the album instantly gratifying to those listening casually, but those who dared to dig into the full 10-song album would find ample amounts of ambition and diversity in their songwriting. “Forever Now” is among the band’s most striking material, a six-minute track that starts driving and straightforwardly rocking, but by the halfway point of the track, the band transitions seamlessly into a soundplay-heavy psychedelic rock odyssey that turns the weirdness up to 11. Meanwhile, the album’s nearly eight-minute closing track, “Strange Attractors,” is a sweeping alternative-psych rock epic with a killer groove that the band hammers on wonderfully for a good portion of the song’s length.

Psych rock fans of the Northwest, prepare to lose yourself in MKB ULTRA.

(You can listen to MKB ULTRA below via Bandcamp; make sure to keep up with the band via Facebook and SoundCloud.)