Music fans of the Pacific Northwest, get ready for our fourth annual year-end daily local music showcase, 100 Bands in 100 Days, where every day until December 31st, we’re showcasing a new band or artist you have to know about, presented by Verity Credit Union. Make sure you are checking the #100Bands100Days hashtag at Twitter on the daily to stay on top of all the bands featured and make sure to follow Verity on Twitter and NW_Music_Scene as well. Some days the featured act could be an established and locally-adored northwest-based musician and other times they could be a band with a small following that just hasn’t had their deserved time in the sun yet. Either way, we’re fairly confident you can come away from this daily segment with plenty of new favorites. Today’s featured artist is WEEP WAVE from Seattle. 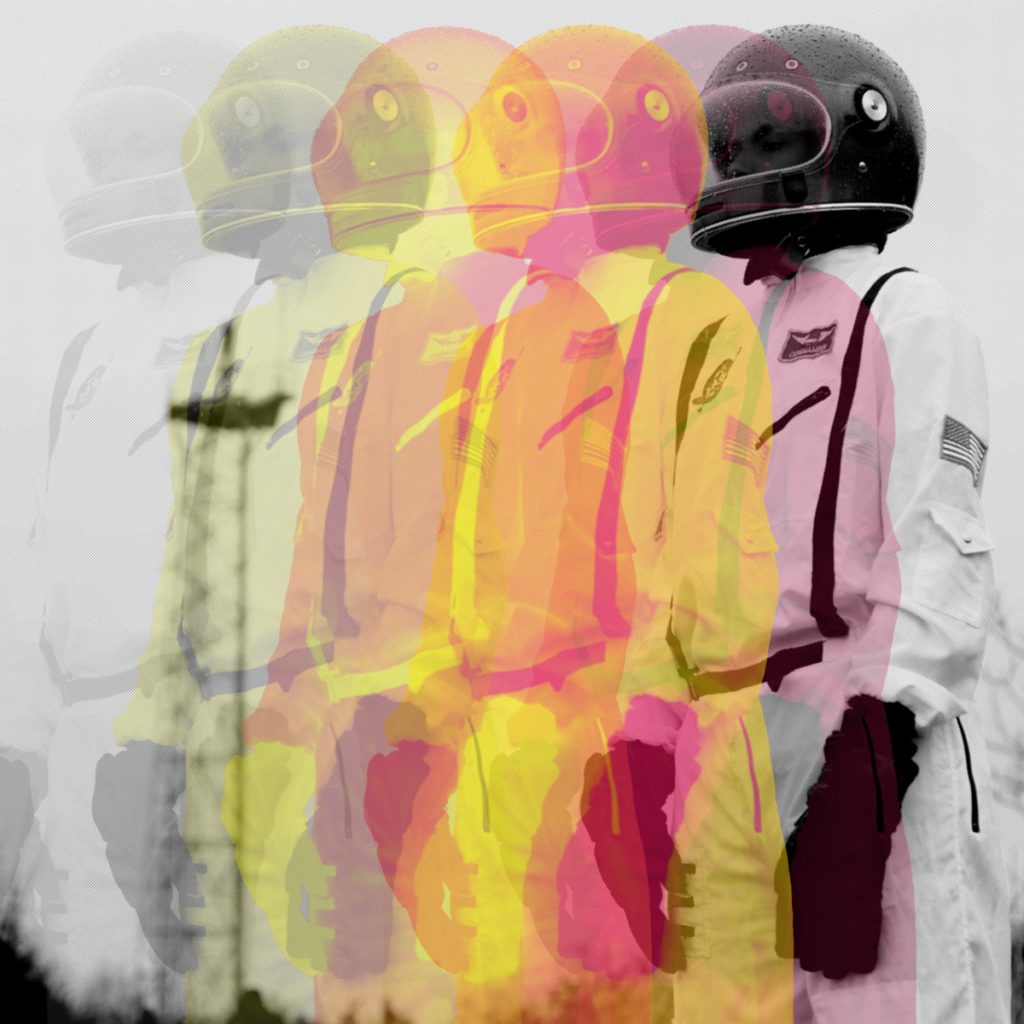 Today’s band has a sound that although is fresh and has that new car smell, borrows heavily from the garage-rock era with the right amount of psychedelic undertones to make for a very appealing sound. They aren’t necessarily breaking massive amounts of new ground with this aesthetic but then again, they aren’t really trying to. Instead, they are content with making garage-rock sound like 2017 and with their talent they are great at it.

The band is heading out on a three week west coast tour to help promote the new vinyl and tape release. The tour kick off/tape release show is on Oct 11 at Victory Lounge in Seattle. They just released an EP titled “Entropy” on July 14th(listen below) and is available on vinyl and cassette tape by Youth Riot Records. . WEEP WAVE also has a new tape coming out on October 11 titled “Amassing a Mess.”

There’s plenty to love about this band and if they keep doing what they’re doing, they have a huge upside.

(Listen to ‘Entropy’ below via Bandcamp, and get more info about WEEP WAVE on Facebook HERE.)