Music fans of the Pacific Northwest, hello and welcome back to our third annual year-end daily countdown, 100 Bands in 100 Days, where every day until December 31st, we’re showcasing a new band or artist you have to know about, presented by Verity Credit Union. Follow the #100Bands100Days hashtag on Twitter to stay on top of all the bands featured and make sure to follow Verity on Twitter as well. Some days the featured act could be an established and locally-adored northwest-based musician that perhaps you haven’t been turned onto yet, and other times they could be a band with a small following that just hasn’t had their deserved time in the sun yet. Either way, we’re fairly confident you can come away from this daily segment with plenty of new favorites. Today’s musical offering is a musician named Kristin Chambers that calls Seattle home. 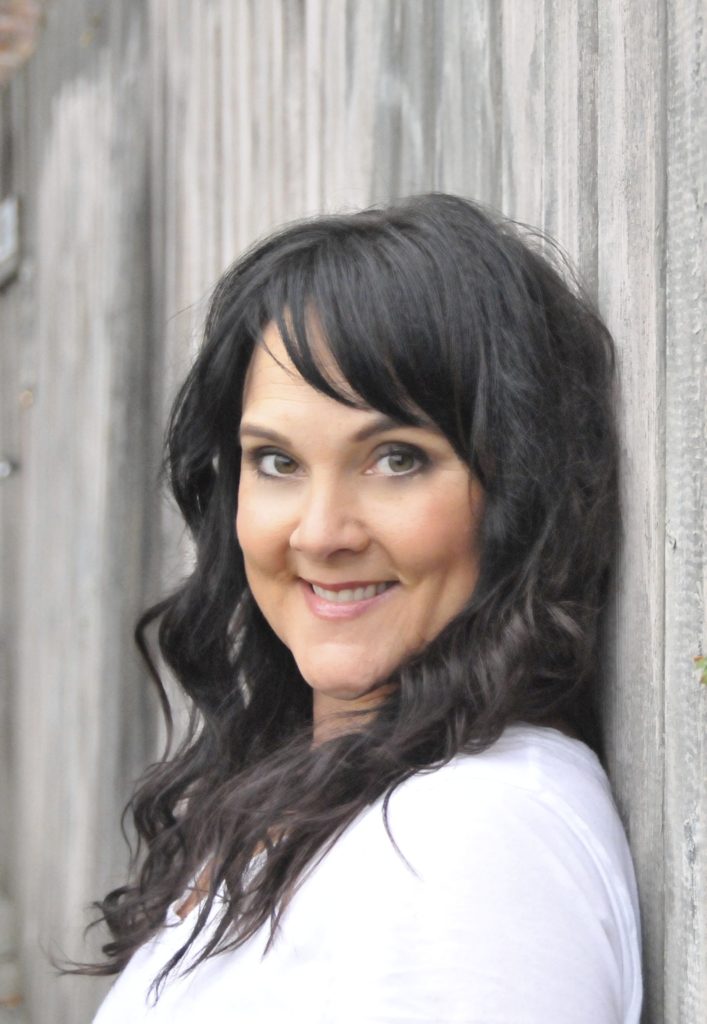 Today’s artist Kristin Chambers proves in every song that she possesses one of the most powerful voices in and around the northwest. Her music lives right on the border where country meets pop without crossing that imaginary line, while using a more soulful delivery and maybe a touch less twang than the current crop of country stars.

She creates a stylistic atmosphere that evokes the soulful melancholy of blues, the hopeful intellect of thoughtful pop, sinuous vocals with a hint of country accent and tunes that simmer with a modern woman’s full-spectrum emotional life. Delivered with a lot of heart.

On her releases, the polished productions have an artisan’s touch without being precious: exquisitely shaped and burnished but not processed. She’s on the side of the ballpark where actual hand-shaped music is made with instruments! It’s a deeply modern spin on tradition, unbound by convention; honoring the history of American music without imitating it.

A gifted songwriter, she’s on the lookout for the human condition, offering the most personal expressions of the most universal themes. She writes with acute intelligence, sometimes right to the heart and other times allusive. She explores different genres and the seams between them. Her songs are built to last.

As a premier live performer at Seattle’s most iconic venues, Kristin is able to show off her full vocal prowess. She is a warm, veteran entertainer who generates an enchanting small-club intimacy in venues of all sizes. A quick sample grab: The Triple Door Musiquarium, Vito’s, The Hard Rock Café, Seattle Acoustic Festival, Connor Byrne Pub, KVSH First Friday Live, Hattie’s Hat, The Royal Room, KSER Sunlit Hour. Her performances, with various configurations of her top-shelf collaborators, are a blend of soulful, bluesy originals and fun takes on great jazz and popular classics.

For an independent artist, perseverance matters. It’s what separates the musicians who reach their goals from the gifted amateurs. Kristin’s growing catalog is fairly extensive now; both “formal” releases and occasional lagniappes put out just to keep things lively.

Her award-winning 2015 album Snow Globe – a mix of five originals (the beautifully icy “Frozen Heart” and regretful “It’s Not Christmas [Without You Here]) and five holiday classics (George Michael / Taylor Swift’s “Last Christmas and “The Christmas Song” [chestnuts roasting]) — was described it as a ‘mesmeric collection of Christmas songs . . . the perfect gift for the holiday season,” ”enchanting” and “exquisite.”

Kristin’s 2nd Annual Snow Globe Show with be held at The Royal Room in Seattle on December 17th, (tickets available HERE)where you can expect the songs from Snow Globe as well as other holiday favorites. The show will feature The Mack Grout Trio playing the beloved Vince Garauldi’s Charlie Brown Christmas. Chambers has also teamed up with Northwest Harvest in a food drive to be held the evening of the show. Everyone that brings a non-perishable food item will receive a free Snowglobe CD and download in return.

(You can check out Kristin Chambers on Facebook, listen to/purchase music at her website and/or watch the video for “Fear Or Love” below)