Music fans of the Pacific Northwest, hello and welcome back to our third annual year-end daily countdown, 100 Bands in 100 Days, where every day until December 31st, we’re showcasing a new band or artist you have to know about, presented by Verity Credit Union. Follow the #100Bands100Days hashtag on Twitter to stay on top of all the bands featured and make sure to follow Verity on Twitter as well. Some days the featured act could be an established and locally-adored northwest-based musician that perhaps you haven’t been turned onto yet, and other times they could be a band with a small following that just hasn’t had their deserved time in the sun yet. Either way, we’re fairly confident you can come away from this daily segment with plenty of new favorites. Today’s musical offering is a musician named Happy Chichester that calls the northwest his second home. 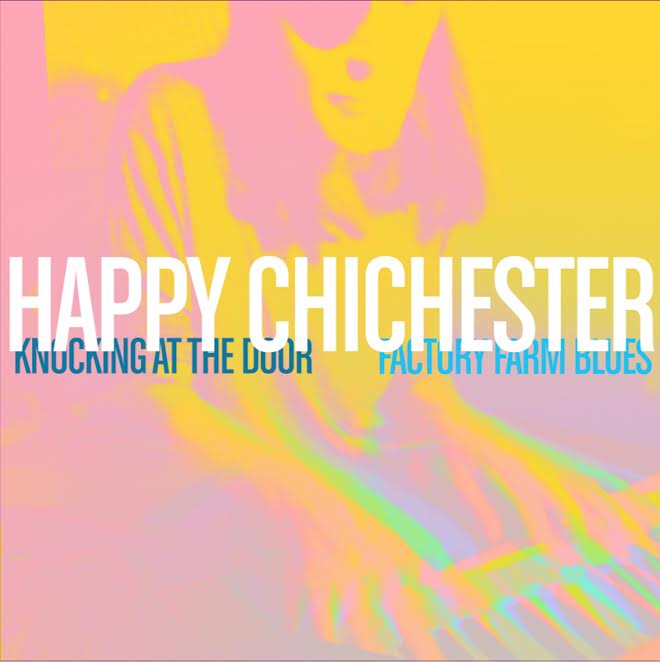 Normally we reserve this annual showcase for musicians that call the northwest home but occasionally we’ll include someone with a big connection to this corner of the country. And today’s offering, Happy Chichester certainly has enough connections to qualify.  I mean he’s an honorary member of Brad so that is pretty much good enough right there. And on top of that, he’s listed in the credits for The Little Ship’s 2016 release called Alone Together and we love that album. He’s also in town for a few shows and you can get more information about that below.

Happy Chichester is a singer-songwriter,-multi-instrumentalist, and producer from Columbus, OH. An original founding member of Royal Crescent Mob, Howlin’ Maggie, and Twilight Singers, he has amassed an impressive discography on a wide range of independent and major labels, including the legendary Sire Records, Columbia/Sony Music, and Elektra.

In 2013 Happy released his third full-length solo album, Torchwood Loop, on the PopFly label, and toured in the U.S. and Europe. He headlined his first solo U.K. tour, and enjoyed favorable press, including a ten-minute interview with the youtube sensation Kids Interview Bands: https://youtu.be/FWZDlPjzYDQ, and a 17-page feature article which included 6 pages of his pen drawings in the U.K. magazine The Elegant Savages.

You can also catch Happy Chichester live tonight December 9 at the High Dive in Seattle with The Crying Spell and Late September Dogs.