Music fans of the Pacific Northwest, hello and welcome back to our third annual year-end daily countdown, 100 Bands in 100 Days, where every day until December 31st, we’re showcasing a new band or artist you have to know about, presented by Verity Credit Union. Follow the #100Bands100Days hashtag on Twitter to stay on top of all the bands featured and make sure to follow Verity on Twitter as well. Some days the featured act could be an established and locally-adored northwest-based musician that perhaps you haven’t been turned onto yet, and other times they could be a band with a small following that just hasn’t had their deserved time in the sun yet. Either way, we’re fairly confident you can come away from this daily segment with plenty of new favorites. Today’s musical offering is a band called The Spider Ferns that calls both Seattle and Alger home. 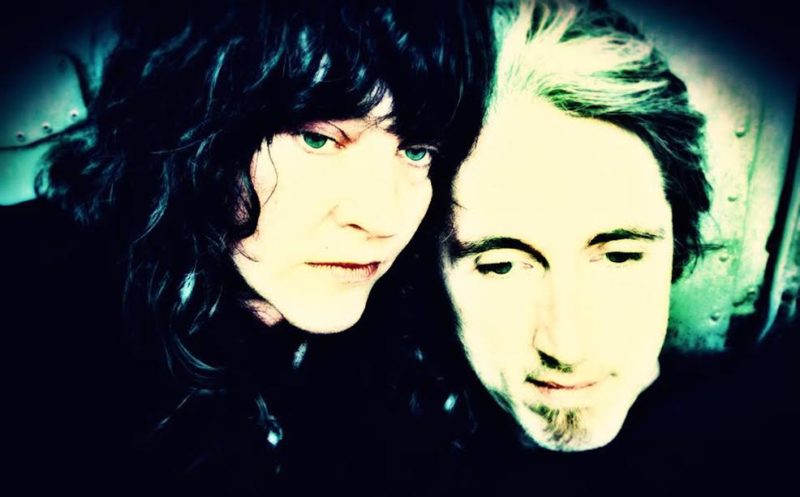 Back in January of 2016 we reviewed the EP called Safety from The Spider Ferns, who are a band that is really carving out a nice spot for themselves in the northwest music universe. One of our favorite tracks from that EP is “In Violet Bloom” (you can watch the video for that song below) which back in January 2016, we commended for its strong, undeniable bass groove, and welcome guest appearance from Audiosapian.

“In Violet Bloom” was released in January 2016 to a positive reception from local music aficionados. In our own review of the Safety EP we also said:

It opens with the dark and moody “Stronger Still.” Kelly’s vocals float above the track like an object floating through space. The EP then moves into the dreamlike “Safety.” It picks up with a deep electronic rock groove with “In the Silence.” There’s a bit of surf that floats into “Worlds Will Fall,” which further emphasizes the dreamlike state that The Spider Ferns are intent on lulling you into. Audiosapian makes an appearance on the final track, “In Violet Bloom.” The bass groove on this final track is so succulent and tasty.

This is a solid EP. Between the atmospheric sounds, the ethereal vocals of Kelly, and the tasty bass groove on the last track, you will not be disappointed.

The music video for “In Violet Bloom” has a similar vibe to a lot of older, hazy, psychedelic music videos, where there isn’t any sort of grandiose vision or distracting plot-line or anything. It’s just a series of trippy, sometimes hard to decipher imagery, often superimposed and layered onto each other, with shots of the band interlaced here and there. Lead vocalist Kelly Fleek is the most prevalent figure in the video, shown lip-syncing along to the song, mixed into various visually-busy scenes. It’s an interesting set of visuals to accompany one of the best and most memorable tracks off the Safety EP.

We are pretty big fans of this band around here and their progression has been a joy to observe.

You can also catch The Spider Ferns live tonight at Freakout Festival 2016 at Bar Sue. Get more info HERE.