Make sure you are checking the #100Bands100Days hashtag on Twitter on a daily basis to stay on top of all the bands featured and be sure to follow Verity and NW_Music_Scene on there. Some days the featured act could be an established and locally-adored northwest-based musician and other times they could be a band with a small following that just hasn’t had their deserved time in the spotlight yet. Either way, we’re fairly confident you can come away from this daily segment with plenty of new favorites. Today’s featured act is The Drive Through.

Based in Seattle and formed in 2018, these five players with a passion for music developed a unique and contagious musical chemistry.
The music is a brisk mix of Alternative/Americana roots rock with pop sensibilities, and the band prides itself on energetic live sets.
The group has a dozen gigs under their belts, and is currently focused on recording an EP at Synergy Studios in December 2019, with plans to release the session digitally in January 2020.

As their bio above alludes to, today’s featured band has put together an energetic blend of alternative rock meets Americana that results in a great sound that should help them grow their fanbase. Check out some songs below and be on the lookout for more killer tunes from this talented outfit when the new EP is finished. 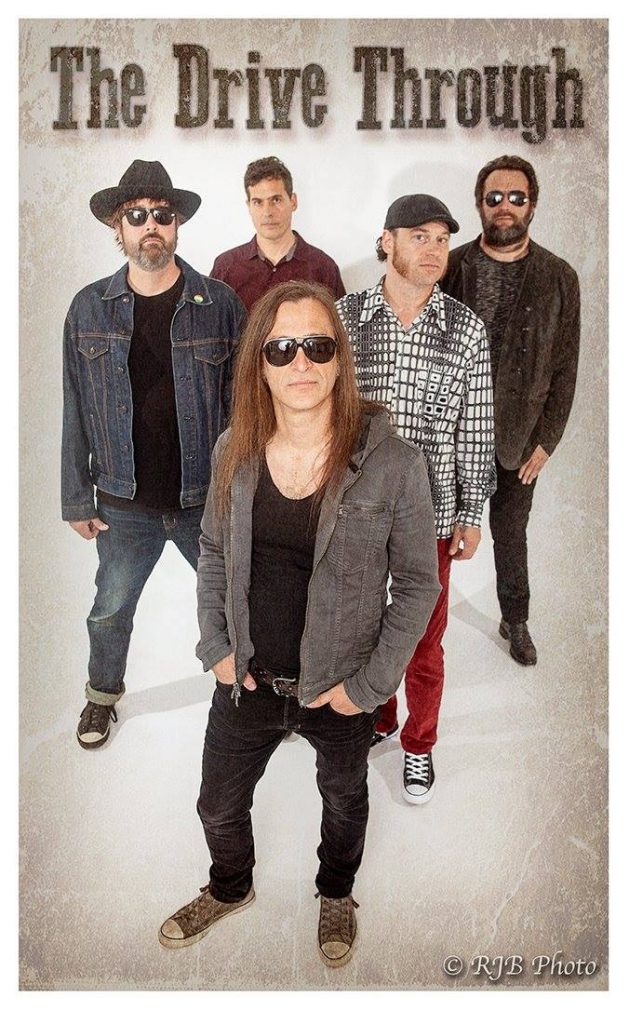 Find The Drive Through at: