Make sure you are checking the #100Bands100Days hashtag on Twitter on a daily basis to stay on top of all the bands featured and be sure to follow Verity and NW_Music_Scene on there. Some days the featured act could be an established and locally-adored northwest-based musician and other times they could be a band with a small following that just hasn’t had their deserved time in the spotlight yet. Either way, we’re fairly confident you can come away from this daily segment with plenty of new favorites. Today’s featured act is ACTORS.

Back on Valentine’s Day 2019 we premiered a new track from Vancouver based purveyors of post-punk, ACTORS. The release was the band’s cover of The Sound’s “Mining for Heart” and it garnered plenty of buzz.

Just prior to the premier, they performed tracks from their 2018 release It Will Come To You Live on KEXP, and made their way onto a slew of ‘best of’ lists for 2018. The ACTORS cover of “Mining for Heart” has a remarkable dark-synth edge that plays homage to the original while still maintaining a distinct ACTORS post-punk inspired vibe so simply put on their Bandcamp as “more of a post-post punk. Watch the video we premiered below and scroll down the page a bit to check out a new cut they released on October 4.

Here’s what frontman Jason Corbett had to say about making the track: “We had come home from our first tour supporting our debut record and had been listening to a lot of The Sound. We hit the studio and recorded our cover of Mining For Heart. The original is so beautiful and rich. We wanted to share some of that beauty.” 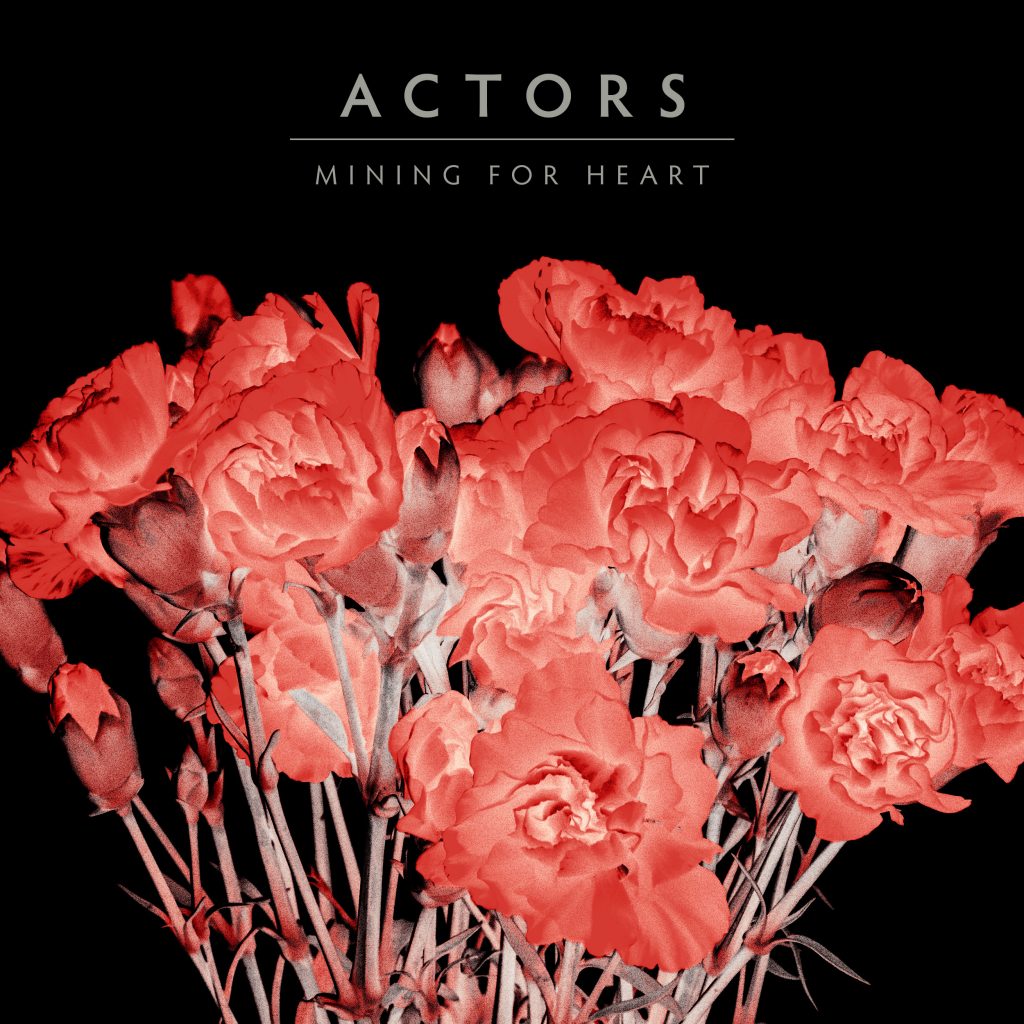