Make sure you are checking the #100Bands100Days hashtag on Twitter on a daily basis to stay on top of all the bands featured and be sure to follow Verity and NW_Music_Scene on there. Some days the featured act could be an established and locally-adored northwest-based musician and other times they could be a band with a small following that just hasn’t had their deserved time in the spotlight yet. Either way, we’re fairly confident you can come away from this daily segment with plenty of new favorites. Today’s featured act is The Weary Times.

Early this year we reviewed the debut album from a group of Idaho based vintage rockers called The Weary Times. The new release packs a punch and we totally dug it!

The quick and dirty affair begins with the reverb soaked opener “Best Of You,” that introduces us to the whiskey-soaked, gravel-paved vocals from Curtis and Swain’s love of the vintage Farfisa organ, setting up the Eric Burdon singing with The Doors archetype. The driving “Hard Times,” has a 90’s “Lunatic Fringe” vibe, and Wieland lays down a crisp groove for the Spaghetti western rhumba “Arms Around Me.” The keys lead the fight on the gut bucket garage rocker “Peace Of Mind.” Archibald kicks off “I Can Tell,” with a very bluescentric bass line and then everyone punks up the place taking the tune way off the map. “Why are you so Lonely,” has some serious 60’s pop multi-track production, then the surf rock blast “I Swore,” drops in as another left turn. The twang and torch ballad “Give And Take,” has a sweet high lonesome sound, and the driving honky tonk rocker “I Ain’t Done Drinking,” will fill up a dance floor. The album’s closer, “Way Down” is an ambitious atmospheric track that starts out slow and builds by adding weeping steel guitar, and rumbling jam band furry, until it hits a surprising soft ending. 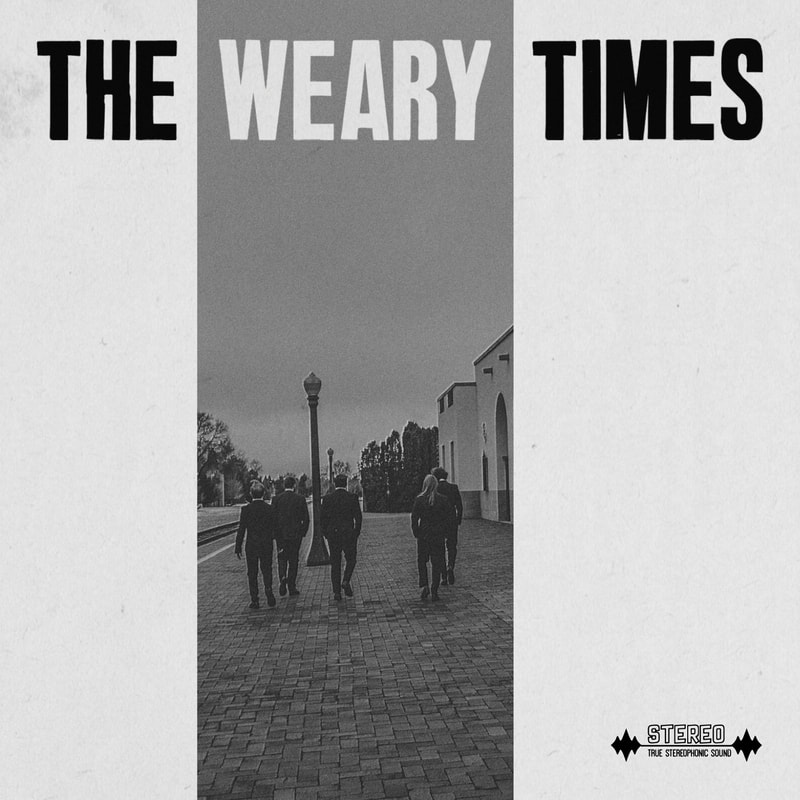