Ladies and gentlemen, and all local music enthusiasts, welcome back to the fourth annual outing of our year-end daily local music spotlight, 100 Bands in 100 Days, where every day until December 31st, we’ll be showcasing a new band or artist on the cutting edge of the Northwest, presented by Verity Credit Union. Make sure to check the #100Bands100Days hashtag at Twitter daily to stay on top of all the bands featured, and make sure to follow Verity on Twitter and NW_Music_Scene as well. Some days the featured act could be an established and locally-adored Northwest-based musician and other times they could be a band with a small following that just hasn’t had their deserved time in the sun yet. Either way, we’re fairly confident you can come away from this daily segment with plenty of new favorites. Today’s feature goes out to all the prog-rock fans of the Northwest — our region is home to its fair share of progressive rock bands, and today’s is one of the Northwest’s newest, but most reputable, outfits in the genre, Inventioning. 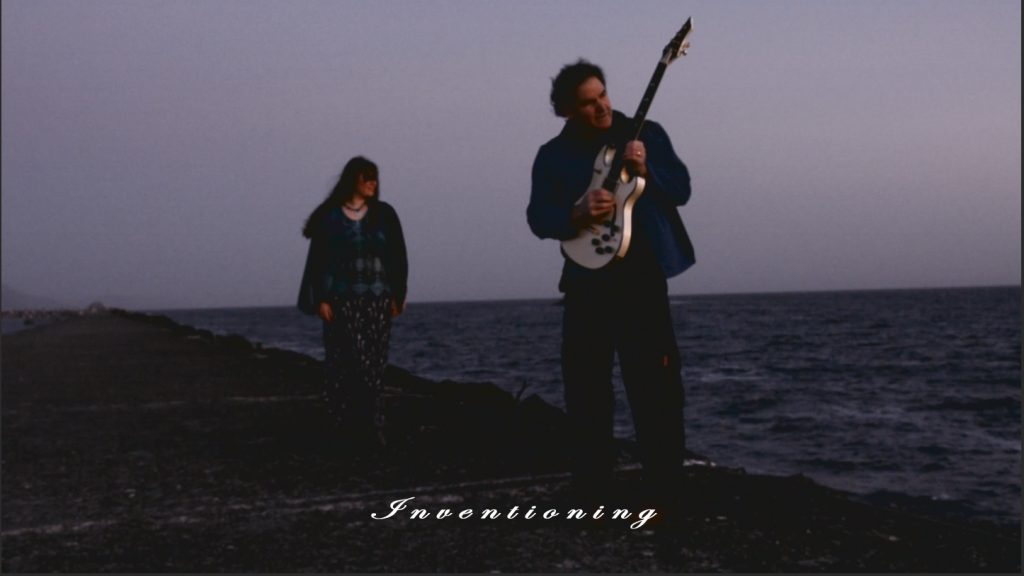 Expertly bridging the gap between traditional progressive rock and the world of jazz fusion, Inventioning is the rare type of band that can manage to immediately hit the scene with a sharply-defined sound, but given the pedigree of musicians behind the project, it’s not hard to understand why. Inventioning is an on-again-off-again creative musical outlet for Michael Lewis, one half of the Idaho rock/R&B outfit One Street Over, legendary French jazz violinist Jean-Luc Ponty, and Jon Anderson, the recent Rock and Roll Hall of Fame inductee most famous for being the voice of progressive rock legends Yes. Inventioning not only has the sort of superstar line-up you’d normally introduce with something like the opening titles of Captain Planet, but they also have the chemistry and sparks to back it up.

The band’s first release saw the light of day in 2014, an epic, emotionally moving single release called “Walking-Talking,” which musically explores not only progressive and jazz rock, but also the world of electronic music in its use of sparing spacey synths to color its background. With Anderson’s hands wrapped up in other projects, the band’s second single, a touching cover of Yes’ 1978 song performed in tribute to deceased Yes bassist Chris Squire, was instead sung by One Street Over’s Bridgette Lewis. Both Anderson and Ponty (as well as Bridgette Lewis and Oliver Wakeman) will be featured on Inventioning’s upcoming third single, which we expect will be a pretty monumental offering.

(Listen to “Walking-Talking” below; you can keep up with Inventioning via Facebook, SoundCloud, and ReverbNation.)