Make sure you are checking the #100Bands100Days hashtag on Twitter on a daily basis to stay on top of all the bands featured and be sure to follow Verity and NW_Music_Scene there. Some days the featured act could be an established and locally-adored northwest-based musician and other times they could be a band with a small following that just hasn’t had their deserved time in the spotlight yet. Either way, we’re fairly confident you can come away from this daily segment with plenty of new favorites. Today’s featured artist is Antonioni.

Antonioni began in 2016 when longtime solo artist, Sarah Pasillas, recruited band members to flesh out and record several songs she had written for her next album. The result was 2017’s Lullablaze EP, a jangly, lo-fi indie record released on Seattle indie label, Den Tapes. The Lullablaze release drew strong praise and was followed by a regional tour. One year later, and the band has generated a healthy buzz while opening for bands like Spirit Award, Whitney Ballen, and Jo Passed (Sub Pop) and playing Seattle’s biggest DIY music festivals like BIG BLDG BASH. In 2017, the band started writing and recording new songs with producer Rick Hoag (Lonely Mountain Lovers) at MRX Studios in SODO. The result is the new EP, The Odds Were All Beating Me, a polished and more expansive record, due out January 2019 on Den Tapes.

Earlier this year we got the chance to premier the video for the title track from the Lullablaze EP. We instantly fell in love with Pasillas’ dreamy vocals that are the perfect match for the music they are creating. The upcoming release builds on the momentum that Lullablaze stoked and takes the music to another level. The intricate guitar stylings once again meld seamlessly with the vocals for a rockin’ dream-pop mixture that should further cement Antonioni’s place in the genre. The multiple vocal layers delivered in a haunting, angelic tone on “Snow Globe,” allows the band to show off its versatility and should make that short track a favorite. “Stutter-Step” is an energetic radio-friendly indie number with a highly addictive melody and is likely their strongest output to date. There’s a whole lot to like about this band and the new release and we can’t wait to see how far they take this thing. 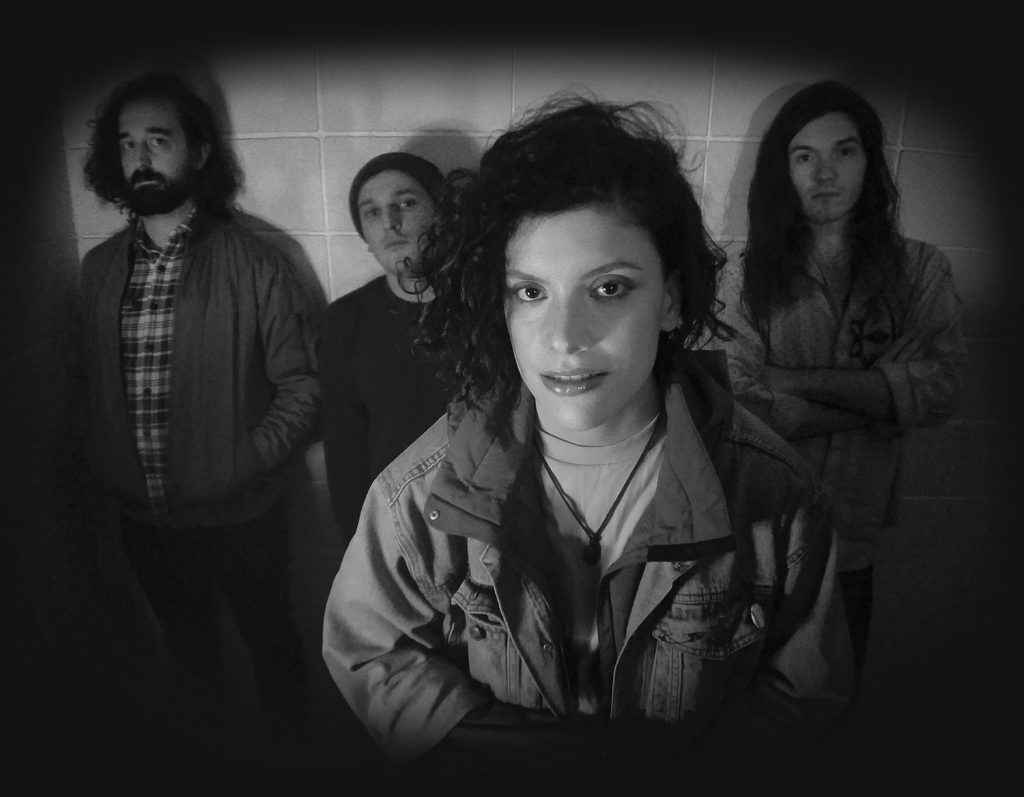 Premiering today is the brand new video for “Easy Listener” from upcoming release.

On January 10th, Antonioni will be releasing their 2nd EP, The Odds Were All Beating Me at Chop Suey with Salt Lick and Velvet Q but if you can’t wait until then to see them, They’ll be playing with Monsterwatch, Shark Legs and Beverly Crusher at Southgate Roller Rink on December 7. Info about that one is HERE.