Make sure you are checking the #100Bands100Days hashtag on Twitter on a daily basis to stay on top of all the bands featured and be sure to follow Verity and NW_Music_Scene on there. Some days the featured act could be an established and locally-adored northwest-based musician and other times they could be a band with a small following that just hasn’t had their deserved time in the spotlight yet. Either way, we’re fairly confident you can come away from this daily segment with plenty of new favorites. Today’s featured act is Asterhouse.

Back in June 2019 we premiered a new EP from today’s featured act, Asterhouse, a great sounding local band that’s become one of our favorites over the last few years.

“I See You, I Love You” is a self produced, home recorded EP and the two songs that comprise the EP are left over tracks that didn’t make the cut for Asterhouse’s forthcoming full length album, due to be released next year. Asterhouse plans to release the rest of the songs that didn’t make the final album cut over the next few months, eventually leading up to the release of the official album.

While the band can rock with the best of them, they also have a knack for slowing things way down, as evidenced by their latest release below.

“Soul vs Skin” deals with the struggles between what is essential for happiness on the inside, compared to what we believe we need to do to attain physical beauty, or social perfection.

Give them a listen below and we’re sure you are gonna dig them too!

Asterhouse will be playing Belltown Yacht Club on December 14. Get show info HERE. 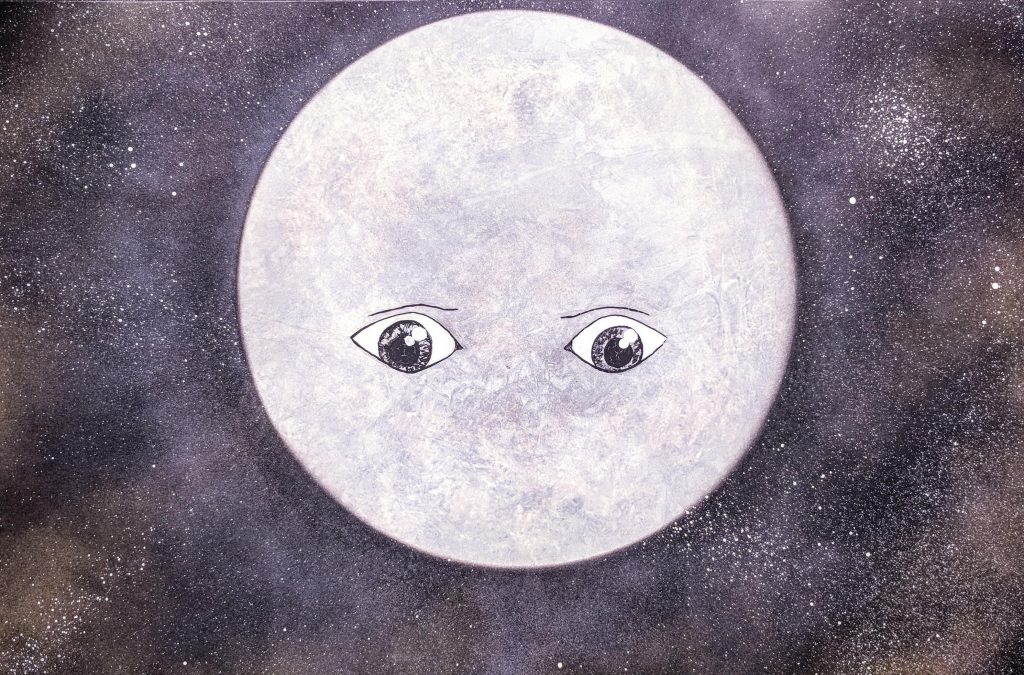