Music fans of the Pacific Northwest, hello and welcome back to our third annual year-end daily countdown, 100 Bands in 100 Days, where every day until December 31st, we’re showcasing a new band or artist you have to know about, presented by Verity Credit Union. Follow the #100Bands100Days hashtag on Twitter to stay on top of all the bands featured and make sure to follow Verity on Twitter as well. Some days the featured act could be an established and locally-adored northwest-based musician that perhaps you haven’t been turned onto yet, and other times they could be a band with a small following that just hasn’t had their deserved time in the sun yet. Either way, we’re fairly confident you can come away from this daily segment with plenty of new favorites. Today’s musical offering is a talented musician by the name of Will Moore who calls Seattle home. 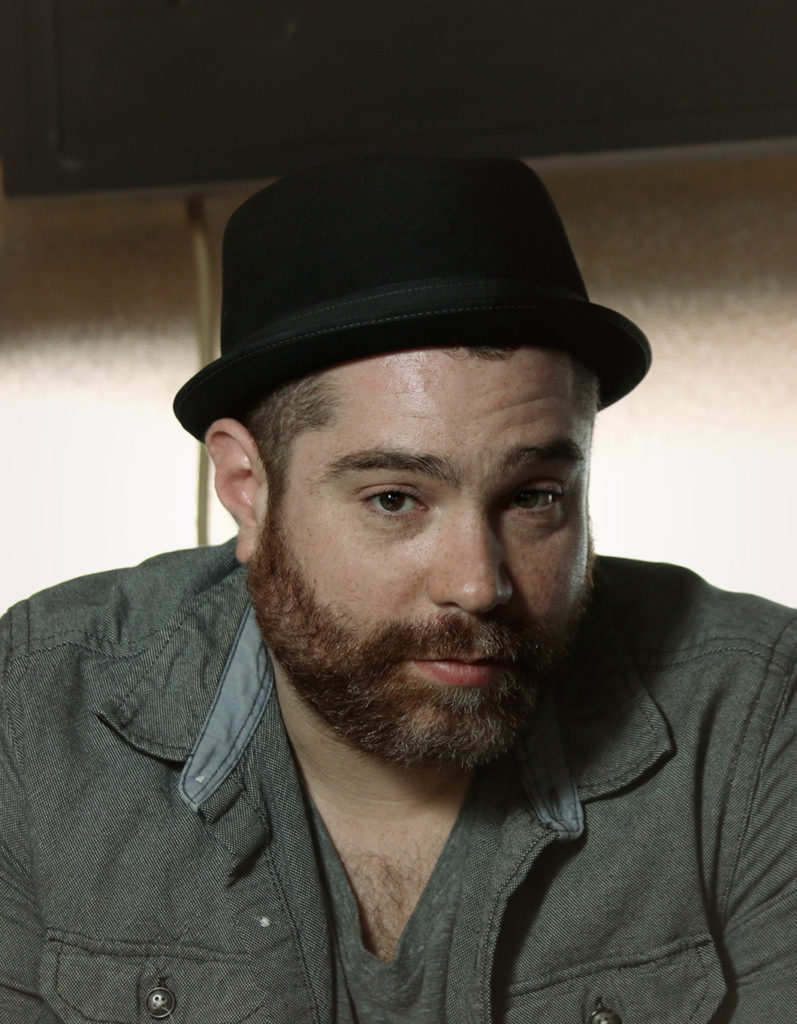 Today’s artist is one that flew under the radar around here….sort of.  I mean we’ve covered Will Moore’s other band The Chasers before, reviewing and totally digging their debut that came out in 2014. But his solo stuff shows a side of him we weren’t all that aware of.

Pacific Northwest native, Will Moore, is probably best known through Seattle’s beloved band The Chasers, but he has also performed with bands including Pistol Star, Widower, Star Anna, among others and toured as part of the opening act for Counting Crows on their Outlaw Roadshow tour. Having achieved success and experience as part of these groups, including being featured on San Francisco band Abbot Kinney’s latest record (The Night), Moore has recently wrapped his debut EP, My Mistake, released through Arena Music.

“My Mistake”, is the culmination of five emotional years. Having experienced the loss of both his best friend and his girlfriend’s brother, Will had a choice to make: continue down this path of doubt and despair, or choose to do something worthwhile with his story. Lucky for us, Will chose to create “My Mistake”, an album that feels both comforting and uplifting despite the sadness it was born out of. This debut EP is a testament to change and progress and Will lives his life in the same way, continuing the campaign for stem cell research on behalf of his best friend and sharing his story through music.

Will Moore’s genuine approach of his lyrics is delivered on a gold platter of sweet and sophisticated chord progressions. His years of experience singing in choirs and various bands surely shows in his strong command and mature artistry. Possessing every characteristic of a rock anthem, “A Little Bit” guitar lines weave stealthy behind his raspy, warm vocals. The exchange between the acoustic and the electric guitar on “Don’t Let Your Lover Down” with transcending vocals on the chorus is what make Will stand apart from most indie rockers. The elegance of Will’s arrangements are carried throughout the entire EP by his mastery of instrument choices. Finally, leaving you wanting for more, the closing track, “You Don’t Like Me”, bridges the gap between the glorious era of Peter Gabriel, Elvis Costello and now.
“My Mistake” is available on all digital outlets.

We like surprises around these parts and we hope you take the time to check out Moore’s solo music, it’s definitely top-shelf material.

(You can check out Will Moore on Facebook, watch the video for “A Little Bit” below and you can listen to more music at his website)