Make sure you are checking the #100Bands100Days hashtag on Twitter on a daily basis to stay on top of all the bands featured and be sure to follow Verity and NW_Music_Scene on there. Some days the featured act could be an established and locally-adored northwest-based musician and other times they could be a band with a small following that just hasn’t had their deserved time in the spotlight yet. Either way, we’re fairly confident you can come away from this daily segment with plenty of new favorites. Today’s featured act is Sister Mercy.

Sister Mercy, fronted by the mesmerizing vocal prowess of April Brown, is a powerful award-winning blues band that mixes traditional sounds with updated funky beats and a rock edge. Vocal harmonies are the key in the unique quality of the band, with Scott Garcia (guitar), Roger Espinor (drums), John Webb (bass) and Debby Espinor (keys) each adding to the depth of the band’s sound with their tight harmonies. Their 2019 album Diamonds is gaining international acclaim for powerhouse vocals and original songwriting and they’re currently working on their next album, due out in early 2020. Winner of the Cascade Blues Association Journey to Memphis 2015, and 2017, Sister Mercy went on to compete in the International Blues Challenge in Memphis and placed in the semi-finals in 2016 and 2018. Nominated for the Best New Band and Best Contemporary Blues Band by the Cascade Blues Association, Sister Mercy will have you dancing the days and nights away.

A quick read of the above bio of today’s featured band gives you a snapshot of what this high energy blues band has been able to accomplish over the last few years. The accolades aren’t surprising though, given the band’s fresh approach to roots based music while leaning heavily on the towering vocals of April Brown and a band full of top notch talent. If you find yourself needing more killer blues in your life, here’s a band that has just what the doctor ordered. 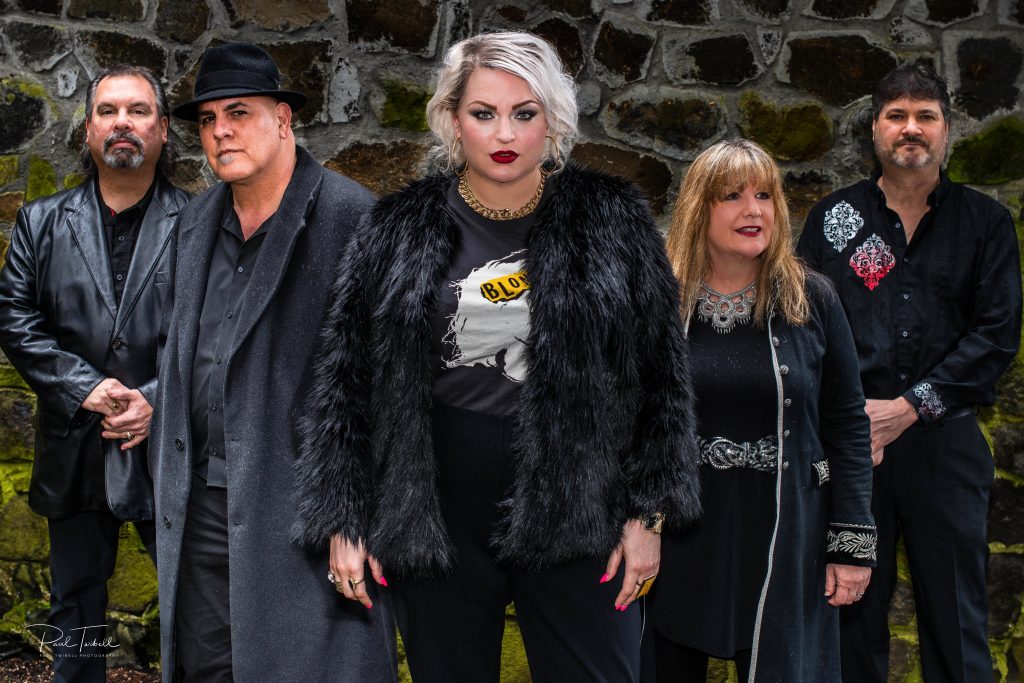