Music fans of the Pacific Northwest, hello and welcome back to our third annual year-end daily countdown, 100 Bands in 100 Days, where every day until December 31st, we’re showcasing a new band or artist you have to know about, presented by Verity Credit Union. Follow the #100Bands100Days hashtag on Twitter to stay on top of all the bands featured and make sure to follow Verity on Twitter as well. Some days the featured act could be an established and locally-adored northwest-based musician that perhaps you haven’t been turned onto yet, and other times they could be a band with a small following that just hasn’t had their deserved time in the sun yet. Either way, we’re fairly confident you can come away from this daily segment with plenty of new favorites. Today’s musical offering is a band called Science and the Beat that calls Seattle home. 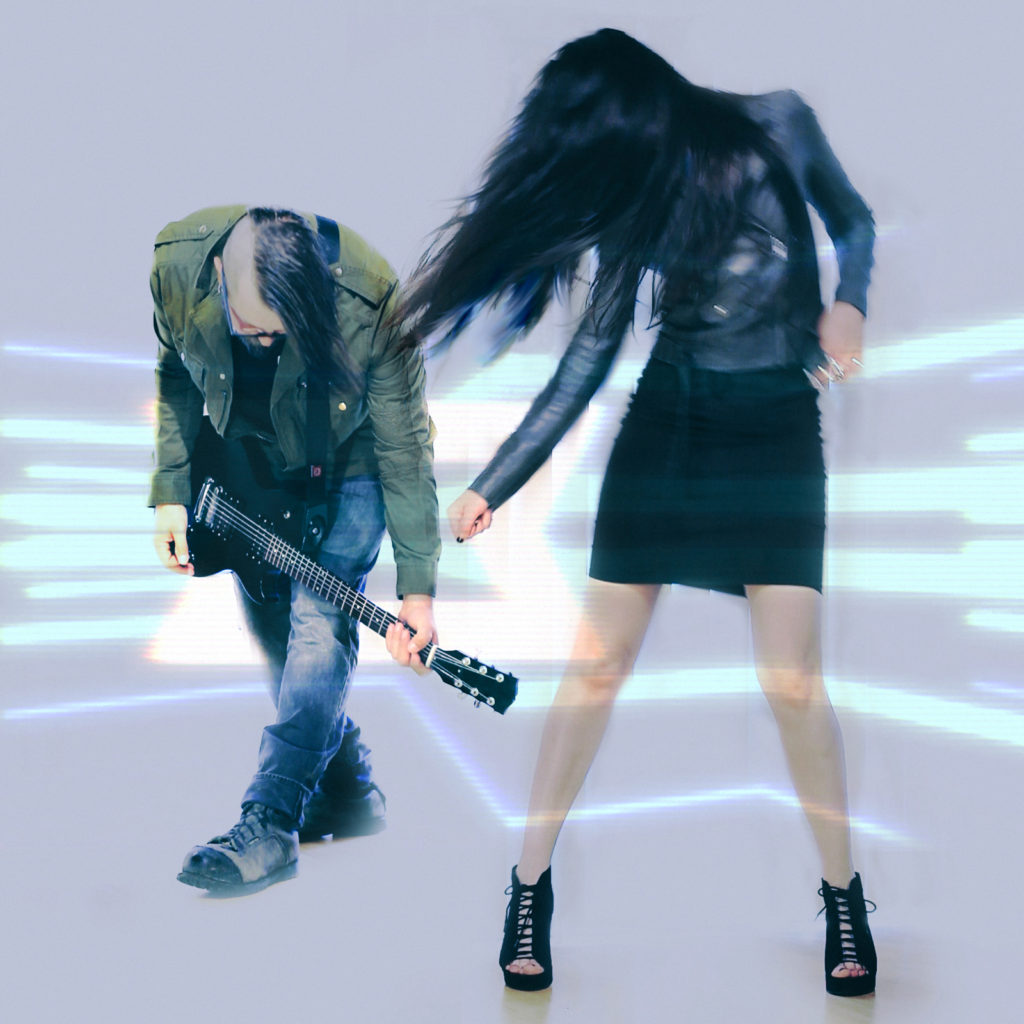 This last week we’ve been all over the map in a musical sense. We had the world class piano work of Elijah Bossenbroek followed by the brutal sludge sounds of Portland’s Mammoth Salmon and now we are diving into the electro sounds of Science and the Beat.  It’s not hard at times hear a little bit of Phantogram in their music but they also throw out curve balls like electro-blues on songs like “Last Call” from their album Future Blue and a more straight retro blues feel in songs like “The Devil” from the same album.  The band also mixes in doses of industrial to really throw people off and to make the music even more interesting.

This is how the world ends: with deafening indifference and retread of age-old strife. How we choose ride out this wave varies, but still falls into the principle camps of acceptance and denial. Science and the Beat choose the latter, wanting to live moderately in their impact but decadent within themselves; feeling and loving in productive ways that give meaning to their lives. Science is the means to try and make sense of it all. The beat informs the rhythm and the approach. Nothing else matters.

Multi-instrumentalists Tasha Katrine and Rob Zilla have been carving out their creative vision since being introduced in their teens. The approach has been dexterous, mixing live shows with elaborate video and lighting installations – most notably as More Machine Than Man. As a fixture in the Goth Industrial scene, the pair was conscious of the expectations and rigid identity that develops with a long-term project. To keep those limitations from becoming self-imposed, the mission became letting creativity have free reign. Future Blue, then, sounds like actualization: two people growing into their cynicism and finding it to be just as potent as their youthful yearnings. Produced by Wade Alin (Christ Analogue, The Atomica Project) Future Blue pulsates with clean, taut synths that create something like a strop for the sharp and decisive use of guitar. For the subject matter, it is fitting that the title be just as evocative: blue as tranquil, hopeful and expansive? Or the hue we use to illustrate our woes?

If the music is inherently cinematic, then characters are found not in the lyrical content but assumed by Katrine in her individualized delivery for each track. “Sorry,” a pouty kiss-off to a wastrel she knows did not deserve her anyway, finds her cooing like Sara Jay beckoning Neo into true consciousness. A kittenish slink makes the confessions of “Mean Streak” sound appealing before giving way to an earnest defiance on “Never Letting Go.”

Katrine’s voice has an inherent dewy quality that belies her on-going struggle with Sjogren’s syndrome: an immune disorder that affects the salivary glands responsible for producing moisture in the throat. Their relocation to Seattle from Boston was in search of a more favorable living climate: mild and humid. Extreme cases have resulted in a complete loss of voice and it is pushing Katrine to not only make the most of her voice but to also utilize instruments as well.

This band is quite diverse and provides something for just about all types of listeners. We dig them and suggest you give them a listen.

Submissions for 100 Bands in 100 Days are still open(until the end of November) to any Pacific Northwest band interested in submission. If you would like to have your band submitted for a chance to be featured in this segment, consult this link for more information on how you can do so.