Make sure you are checking the #100Bands100Days hashtag on Twitter on a daily basis to stay on top of all the bands featured and be sure to follow Verity and NW_Music_Scene on there. Some days the featured act could be an established and locally-adored northwest-based musician and other times they could be a band with a small following that just hasn’t had their deserved time in the spotlight yet. Either way, we’re fairly confident you can come away from this daily segment with plenty of new favorites. Today’s featured act is Great American Trainwreck.

Great American Trainwreck is a Seattle-based Americana band with roots in bluegrass and southern rock. The band takes a progressive approach to traditional genres by blending improvisation and heavenly harmonies into lyric-driven songs. They recorded their freshman album in 2019 at Bear Creek Studios, welcoming special guests Danny Barnes on banjo and Dave ‘Country Dave’ Harmonson on pedal steel. They are touring the west coast in Fall 2019.

As their bio above proudly exclaims, today’s featured band takes a progressive approach to music while delivering energetic roots based tunes that are heavily influenced by the traditional gatekeepers. It’s hard not to envision the lush rolling hills of Kentucky when Great American Trainwreck lays down their interpretation of bluegrass and while they definitely pay enough attention to detail to keep it real, they bring something new to the table as well. If you are a fan of roots based music you’re going to find a lot to like about this band. Give them a listen below and you are going end up being a fan. 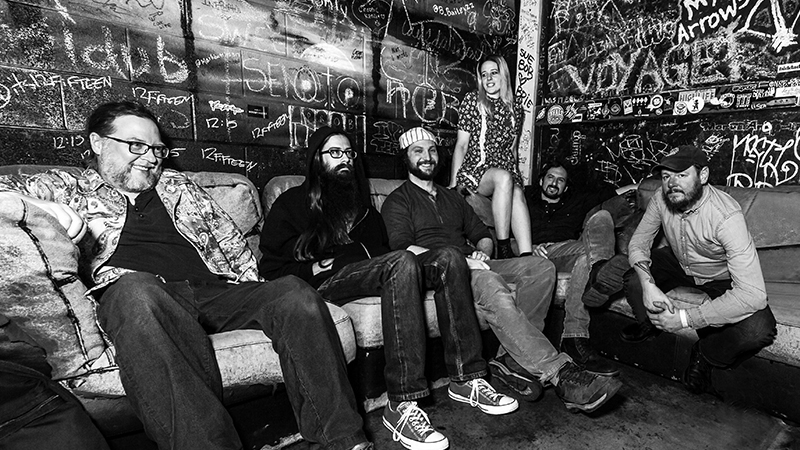