Music fans of the Pacific Northwest, hello and welcome back to our third annual year-end daily countdown, 100 Bands in 100 Days, where every day until December 31st, we’re showcasing a new band or artist you have to know about, presented by Verity Credit Union. Follow the #100Bands100Days hashtag on Twitter to stay on top of all the bands featured and make sure to follow Verity on Twitter as well. Some days the featured act could be an established and locally-adored northwest-based musician that perhaps you haven’t been turned onto yet, and other times they could be a band with a small following that just hasn’t had their deserved time in the sun yet. Either way, we’re fairly confident you can come away from this daily segment with plenty of new favorites. Today’s musical offering is a band called Sleeping Lessons that calls Seattle home. 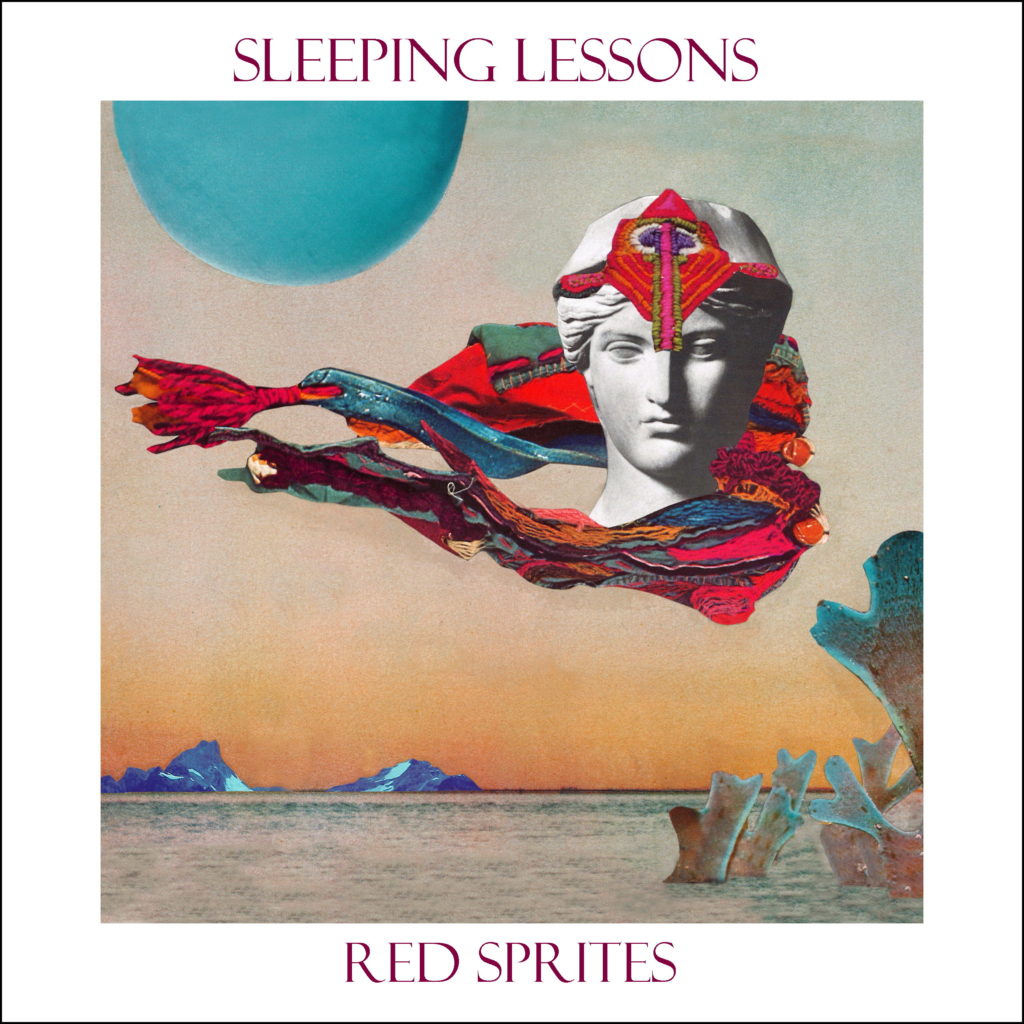 Seattle bands that are flirting around with the dreampop realm are quickly becoming a staple around these parts and this band, although only recently releasing their debut album, look to catapult themselves pretty far up the hill in short order. “Lovely People” from the new album is a bright and cheery offering that seeks to bring some light into the world and it succeeds. Make sure you specifically listen to that song at the Bandcamp link below, we need this sort of thing now more than ever.

Six years have passed since the dissolution of their previous band, but recent tragedy was not without a silver lining as the members of Sleeping Lessons were reunited and refocused on creating together again. Following the death of his son, lead singer and guitarist Charlie Deane prescribed himself music as therapy, and the band’s debut album, Red Sprites, is the product of that personal development.

After spinning the Sleeping Lesson’s first album several times, it’s clear they have a huge upside and we’re excited to see what the future holds for them.