Make sure you are checking the #100Bands100Days hashtag on Twitter on a daily basis to stay on top of all the bands featured and be sure to follow Verity and NW_Music_Scene on there. Some days the featured act could be an established and locally-adored northwest-based musician and other times they could be a band with a small following that just hasn’t had their deserved time in the spotlight yet. Either way, we’re fairly confident you can come away from this daily segment with plenty of new favorites. Today’s featured act is Pedro the Lion.

Near the beginning of this year we reviewed Phoenix from Pedro The Lion. It was the first release in 15 years under this name and what a way to bring that familiar name back to life. The release remains one of our favorites of the year.

After 15 years of solo records that chased feelings of blame, grief, and missed connections, living room tours, and monthly 7” records to connect to his fan base, David Bazan has awakened the Pedro the Lion moniker following an unplanned stay at his grandparents’ home.

Phoenix, the resulting album, finds Bazan no longer looking over his shoulder; he’s more interested in the mirror-reflected convictions and vulnerability emoting from tracing his childhood streets. The old shines like a new discovery and the mythical power of resurrecting flares full regalia.

The brief opener, “Sunrise”, shines electronic sunbeams, signaling a change. Holding hands with the opening strums of “Yellow Bike”, listeners are greeted by Bazan’s concrete images and a vehicle for transport. More than a toy and early thrill, Bazan’s oldest desire for human connection cascade forward as he sings “a kingdom for someone to ride with”.

“Powerful Taboo” harnesses lift and bounce before settling in for Bazan’s prophetic insight. He sings, “but you can always smell which fruit, you really want to bite into”, scratching a Biblical itch concerning the fruits of the spirit. Even in his agnostic state, Bazan intends to match the fruit he speaks of throughout Phoenix. 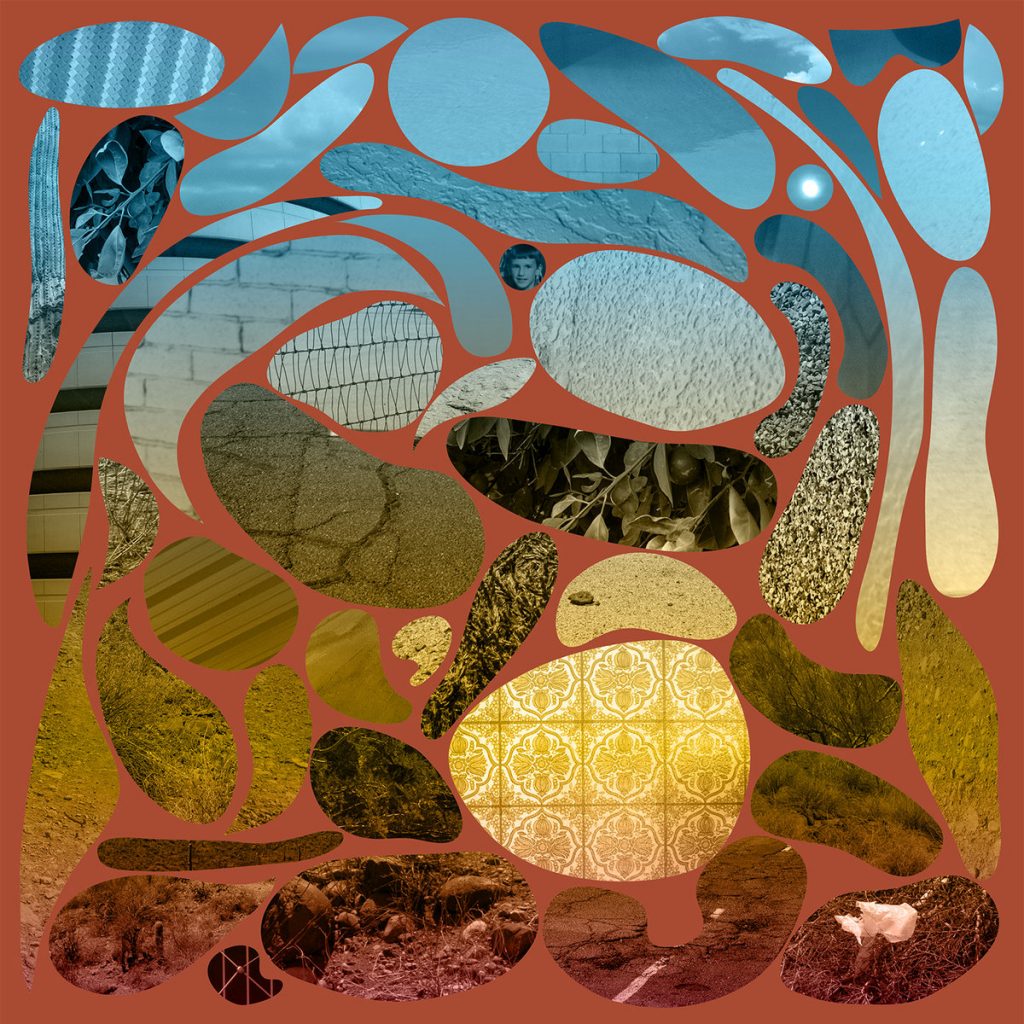 Find Pedro the Lion at: