Music fans of the Pacific Northwest, hello and welcome back to our third annual year-end daily countdown, 100 Bands in 100 Days, where every day until December 31st, we’re showcasing a new band or artist you have to know about, presented by Verity Credit Union. Follow the #100Bands100Days hashtag on Twitter to stay on top of all the bands featured and make sure to follow Verity on Twitter as well. Some days the featured act could be an established and locally-adored northwest-based musician that perhaps you haven’t been turned onto yet, and other times they could be a band with a small following that just hasn’t had their deserved time in the sun yet. Either way, we’re fairly confident you can come away from this daily segment with plenty of new favorites. Today’s musical offering is a band called Silent Theory from Moscow, Idaho. 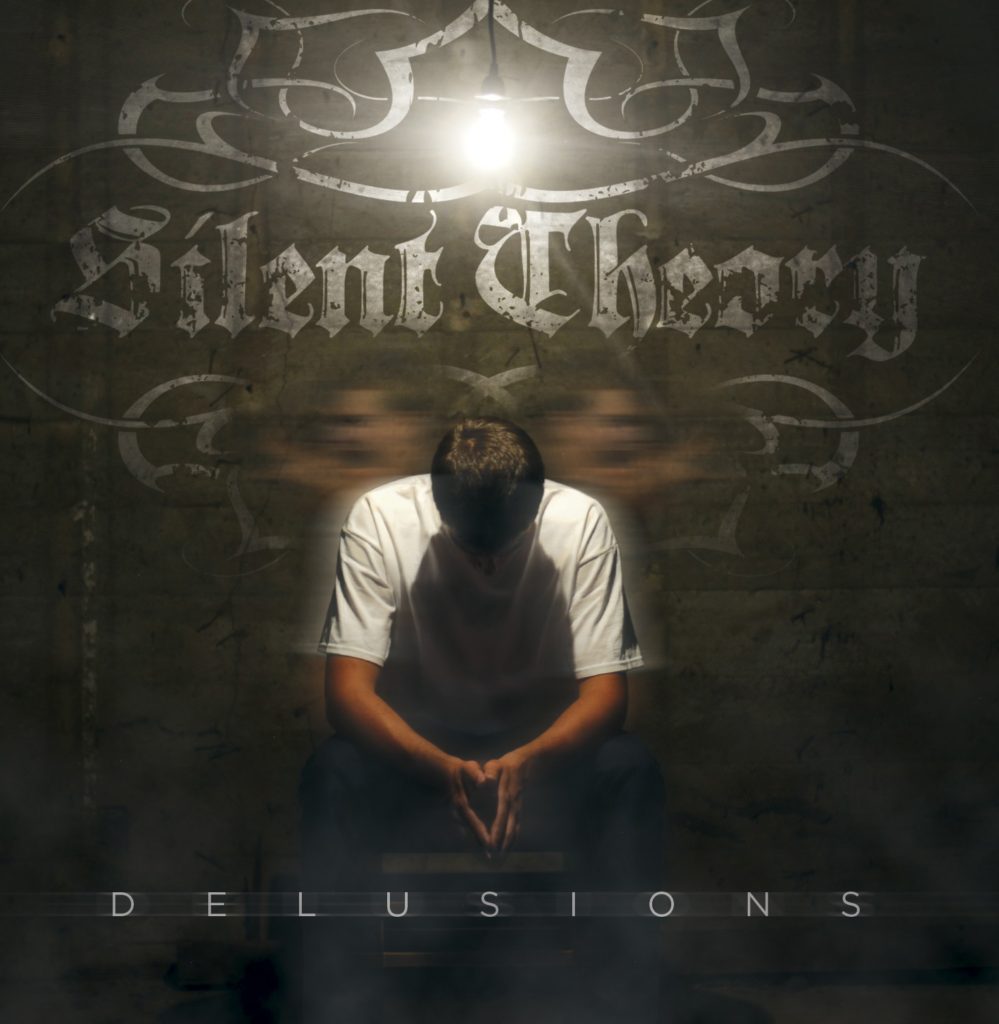 If you are looking for a kick-ass hard rock band that is local to the northwest but has a sound that seems destined for a much bigger stage, have a listen to Moscow, Idaho’s Silent Theory. They’ve been around since 2008 and have brilliantly honed their flawless modern hard rock sound over these eight years but what sets them apart from the crowd is the superior production that goes into their music. Too often bands will send us demo quality material, which works for a demo but we’ve always been of fan of not sending your music out until it is ready for the radio or public consumption and based on the quality of their online catalog, Silent Theory seems to agree.

In a society where new bands pop up every day, Silent Theory is here to set a new standard. Silent Theory was created in 2008 by brothers Mitch, Scott, and George Swanger and family friend Robert James. In 2014, Dakota Elliot Tyler joined to front the band. The Swanger brothers are from the Moscow, Idaho area, where they grew up playing music together. Dakota and Robert are from the western Washington area, where they grew up doing the same.

Lead singer Dakota says the guys are “like family” and they’ve made a great bond. Despite a portion of the group being brothers, they say it really makes the creativity flow having band members who aren’t related. From the beginning, the band has wanted to make music people can relate to. They want their fans to love their songs even more, every time they hear them.

The group started their journey playing small local shows to get their name out and their music heard. The band gained popularity and started playing bigger shows in the Seattle/Tacoma area, Spokane, Washington, and Coeur D’ Alene, Idaho. In 2009, the band got the opportunity for a much bigger show, the South-By-Southwest Festival in Austin, Texas where they played with bands like Metallica, Shiny Toy Guns, The Proclaimers and more. 2010 was a year of achievements for the band. The group made an appearance on MTV Cribs, where they performed their single “Livin’ the Dream,” headlined the world famous “Whisky A Go-Go” in Los Angeles, California, and signed their first record deal with Turkey Vulture Records.

By June 2011, the band was headed to Rockford, Illinois to record their full-length debut album, Black Tie Affair, which was released in October of 2011. In celebration of their album release, the band played the first ever sold out show in the history of the BellTower Concert House in Pullman, Washington. After the release of Black Tie Affair the band toured the nation in the summer of 2012 to promote the album and the single, “Livin’ the Dream” which was made available on the video game Rock Band.  Silent Theory recently released the single and music video for “Fragile Minds,” from their sophomore album, Delusions which was released September 1st, 2016.

Through the years, Silent Theory has always had one constant goal in mind: To always be striving to better themselves. Despite challenges along the way, the band says “playing together has always kept us motivated, we’re all up there because we love it.” The band has plenty on their plate in the upcoming months and they’re ready to see what the future holds.

While this band has already accomplished a lot, with their sound, the sky is the limit.

(You can check out Silent Theory on Facebook and you can check out their music at their website, purchase ‘Delusions’ at CD Baby and watch the official video for “Fragile Minds” below.)