Make sure you are checking the #100Bands100Days hashtag on Twitter on a daily basis to stay on top of all the bands featured and be sure to follow Verity and NW_Music_Scene on there. Some days the featured act could be an established and locally-adored northwest-based musician and other times they could be a band with a small following that just hasn’t had their deserved time in the spotlight yet. Either way, we’re fairly confident you can come away from this daily segment with plenty of new favorites. Today’s featured act is HYWAYS.

HYWAYS is a Seattle project led by singer-songwriter Mike Giacolino featuring an all-star line up with members of Son Volt, Sera Cahoone, and Rose Windows. Their self-titled debut album pushes the boundaries of genres by seamlessly mixing country and psychedelia with indie rock, folk, prog rock, and more.

They’ve been lucky enough to be apart of some amazing bills since their formation, teaming up with their dear friends Brandi Carlile, Robert Ellis, White Buffalo, and many more. Along with these, they’ve been featured on KEXP’s Roadhouse with Greg Vandy, featuring an in-studio performance.

Since the first show, a sold-out performance at the Tractor Tavern, HYWAYS has been ramping up, collecting more performances, and writing more material for their next release! The road is long and straight for the band and they show no signs of slowing down.

As you can see from their reading their bio above, today’s featured band is on an upward trajectory and nothing is going to get in their way. While the band certainly borrows some of the finer elements from the traditional country genre, it would be a mistake to label them as country. The spacey Americana-ish tunes seem to have DNA that suggests the Laurel Canyon scene in California and all the incredible music that came out of there. No matter how you choose to label them though, one thing for sure, they have talent for days and when you watch and listen below, we’re sure you’ll agree. 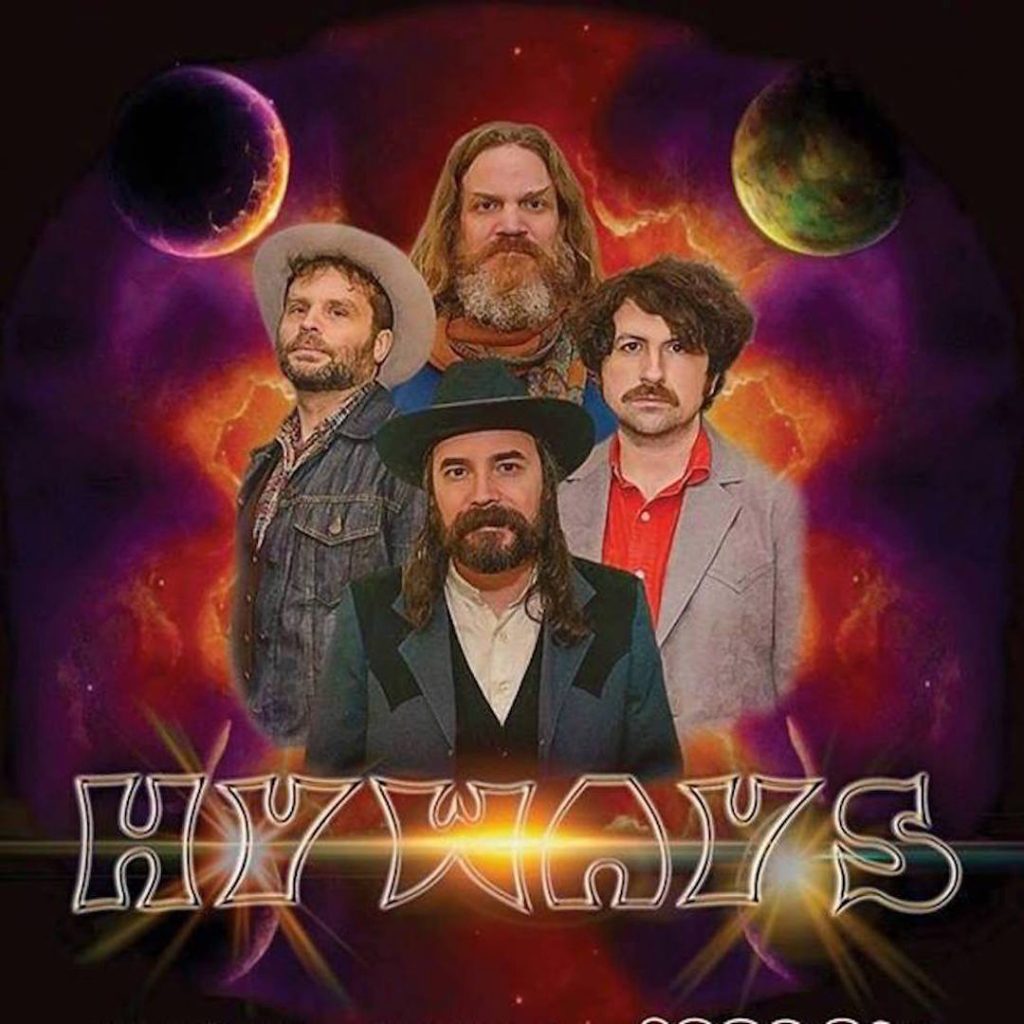