Make sure you are checking the #100Bands100Days hashtag on Twitter on a daily basis to stay on top of all the bands featured and be sure to follow Verity and NW_Music_Scene on there. Some days the featured act could be an established and locally-adored northwest-based musician and other times they could be a band with a small following that just hasn’t had their deserved time in the spotlight yet. Either way, we’re fairly confident you can come away from this daily segment with plenty of new favorites. Today’s featured act is YAR.

YAR is a psychedelic rock band from Seattle Washington. Originally formed from a love of the 90’s band Morphine, YAR quickly started writing their own material and in March of 2017 recorded their debut album “42”. Released in October 2017, “42” showcases YAR’s own style of songwriting. Sandy Rowe ( 2 string slide bass, vocals ), Chris Poage ( baritone saxophone, keys ) and Casey Brookbush ( drums and percussion ) weave together heavy grooves and ambient soundscapes creating a psychedelic sound inspired by the classic bands they love.

As their bio above points out, YAR has a lot of weapons in the arsenal when it comes to creating lush tones, giving them a unique sound that helps them stand out in the Seattle music scene. “Everything’s Good” is a great example of what they offer. The perfectly synchronized bass guitar and sax sells the track and provides the foundation for Rowe’s stellar vocals. The song has an irresistible groove and we’re pretty certain you are gonna dig it. 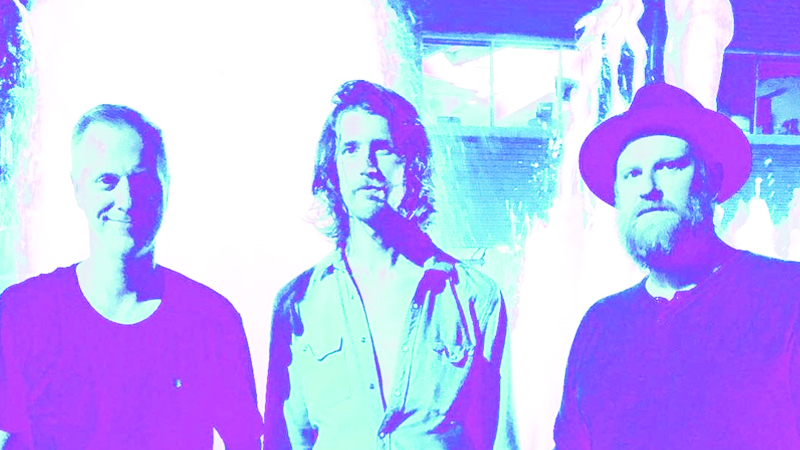