Music fans of the Pacific Northwest, get ready for our fourth annual year-end daily local music showcase, 100 Bands in 100 Days, where every day until December 31st, we’re showcasing a new band or artist you have to know about, presented by Verity Credit Union. Make sure you are checking the #100Bands100Days hashtag at Twitter on the daily to stay on top of all the bands featured and make sure to follow Verity on Twitter and NW_Music_Scene as well. Some days the featured act could be an established and locally-adored northwest-based musician and other times they could be a band with a small following that just hasn’t had their deserved time in the sun yet. Either way, we’re fairly confident you can come away from this daily segment with plenty of new favorites. Today’s featured artist is Echo Texture from Seattle. 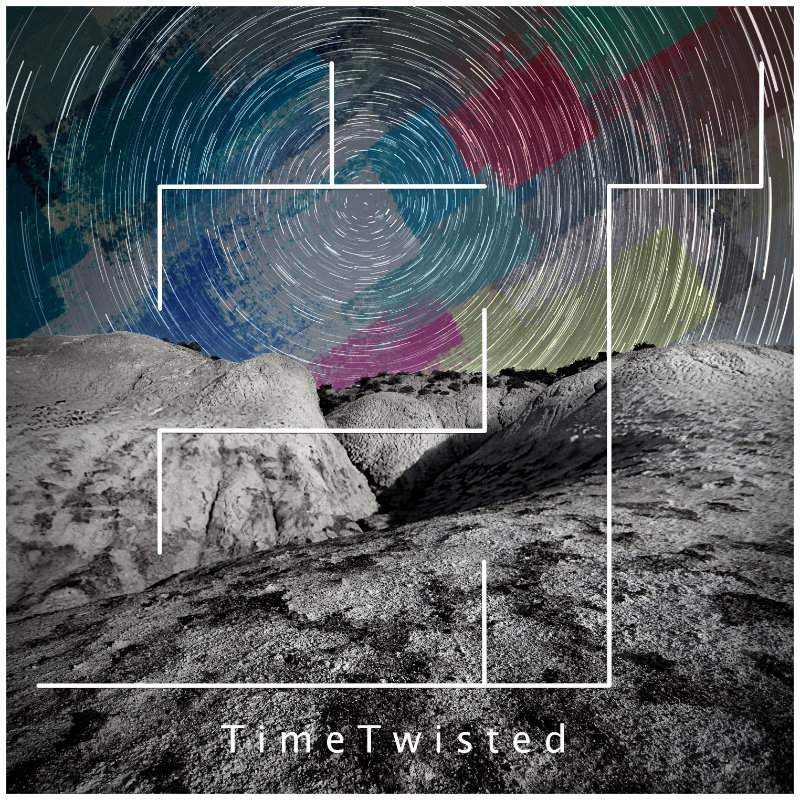 Although they are a fairly new band, having formed in 2014, Echo Texture has already delivered some impressive releases that prove the band is extremely serious about their craft. With an EP and two full length albums out there , they have quickly created a nice catalog of well put-together songs and with the talent this band has, the future looks bright for them.
We recently reviewed Echo Texture’s new album Time Twisted and here’s what we had to say:

One band whose creativity really shines within the music industry right now is Seattle’s own Echo Texture. This PNW trio has a remarkable talent for pulling inspiration from greats before them while keeping their music sounding fresh and exciting. After their remarkable debut album in 2016, Echo Texture is back with a sophomore album which is just as good, if not better, than the first. Set for a release date of September 3rd and titled Time Twisted, Echo Texture’s record is a beautiful piece of alternative-rock magic.

The tone of Time Twisted is firmly laid down in the first track, called “Lucky.” With driving guitars and a moody atmosphere, it’s already clear to see that Echo Texture succeeds in delivering perfected melodies, messages and instrumentals.

Another highlight of the album is found in the fourth slot of the album. The first time I heard the song “Roll the Dice,”  I only could think of one word: RADIOHEAD! The track is emotional, powerful, and easy to get lost in.

The influences off of Time Twisted don’t stop there, though. There also hints of early Green Day scattered throughout certain songs, especially on “Black Lotus.” The influence of modern indie rockers Car Seat Headrest can also be heard within many of the instrumentals.

Time Twisted’s dreamy alternative rock sound is intriguing and well produced from the first song to the last. The depth and charisma that the album possesses is a superb example of Seattle excellency when it comes to rock music.

Echo Texture is most definitely a band you’ll want to check out and they’ll likely be another band for you to add to your “must-get-out-and-see” list.

(Listen to “Roll The Dice” below via Bandcamp, and get more info about Echo Texture at their website HERE.)