Make sure you are checking the #100Bands100Days hashtag on Twitter on a daily basis to stay on top of all the bands featured and be sure to follow Verity and NW_Music_Scene on there. Some days the featured act could be an established and locally-adored northwest-based musician and other times they could be a band with a small following that just hasn’t had their deserved time in the spotlight yet. Either way, we’re fairly confident you can come away from this daily segment with plenty of new favorites. Today’s featured act is The Thrill
.

The Thrill is a melodic, guitar-driven rock band from Seattle, WA. Singer/guitarist, Todd Clirehugh formed the group with bassist/vocalist, Don Allen in October, 2013. With Kevin Day on lead guitar and Ben Hedwall on drums, The Thrill delivers a powerful, tight sound, undeniable hooks and exceptional songwriting, influenced by a strong sense of harmony and melody. The Thrill released the E.P., ‘eleven hundred’, along with the singles, ‘Come With Me’, ‘East Coast Feeling’ and most recently, ‘You Should Have Known’, which are available on iTunes and other social media outlets.

As their bio above explains, today’s featured band has made a name for themselves by delivering hook after hook with songs that leave the listener wanting more. The latest offering “You Should have Known” highlights the band’s strengths when it come to crafting songs that are easy on the ears but manage to dish out plenty of rock at the same time. The instrumentation in the newest one is top notch and you should check it out at either the YouTube video or Bandcamp links below and get ready to become a fan of this group. 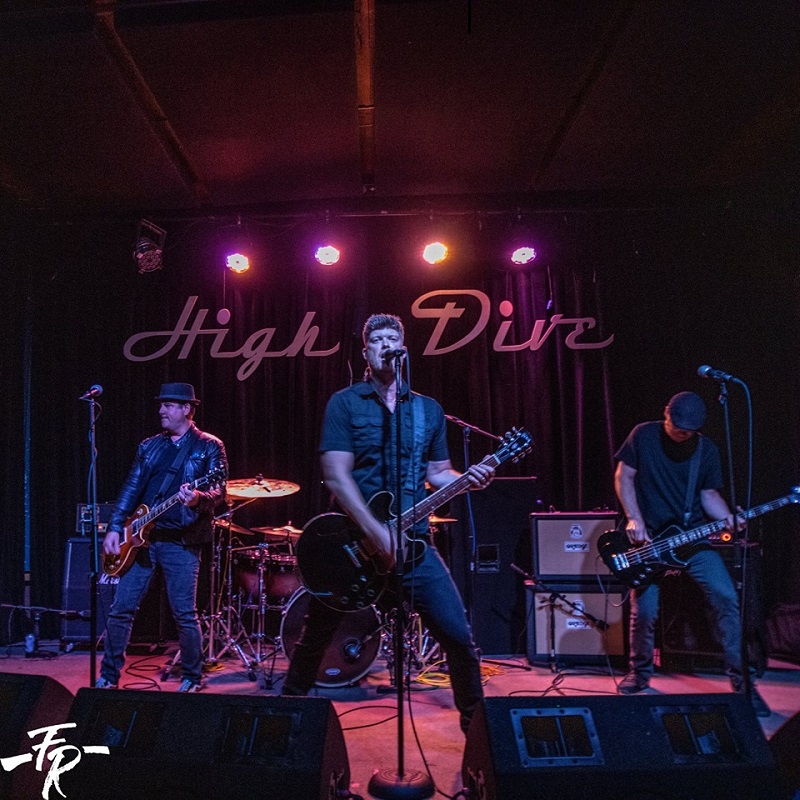 Find The Thrill at: