Music fans of the Pacific Northwest, get ready for our fourth annual year-end daily local music showcase, 100 Bands in 100 Days, where every day until December 31st, we’re showcasing a new band or artist you have to know about, presented by Verity Credit Union. Make sure you are checking the #100Bands100Days hashtag at Twitter on the daily to stay on top of all the bands featured and make sure to follow Verity on Twitter and NW_Music_Scene as well. Some days the featured act could be an established and locally-adored northwest-based musician and other times they could be a band with a small following that just hasn’t had their deserved time in the sun yet. Either way, we’re fairly confident you can come away from this daily segment with plenty of new favorites. Today’s featured artist is PROOFS. 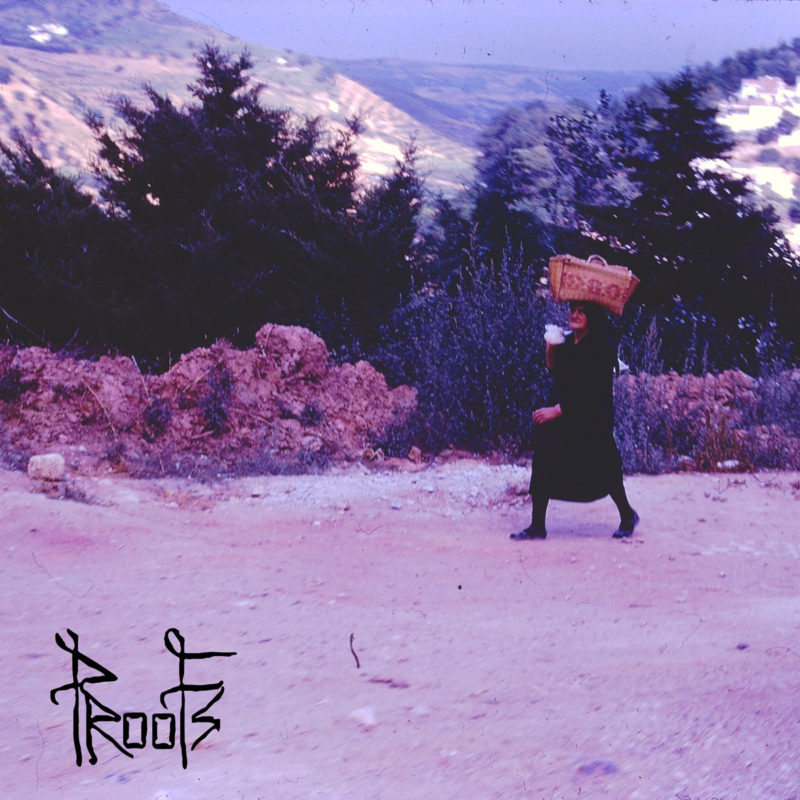 At the end of the spring of this year we reviewed the self-title debut EP from a newer band called PROOFS. Although they don’t have a huge catalog to listen to, the four-song release is packed with bright guitar riffs and intricate bass runs with great vocals to go over the top. It’s going to be interesting to see where this project goes next, because we sure liked the first one.

When I say that PROOF’s music speaks louder than their words, it is in no way a discredit to the lyrics found in the EP. The poetic, elegant lines are delivered with deep emotion, and the gritty vocals of Dan Harrington are the perfect compliment to the sounds that PROOFS produce. The rough eloquence that PROOFS provides with their lyrics is reminiscent of the 90s grunge music that made the music scene in Seattle stand out so much in that particular era, especially on the first track “Dogma.”

The instrumentals behind the words on this EP is what really pushes the music into the field of greatness. It seems as though there is an emphasis on the music rather than the vocals, as the multiple, skillfully played musical interludes speak for themselves.”Way of It” and “Onism” in particular included intriguing instrumental sequences which showcased PROOF’s musical talent. Strong bass lines and memorable guitar riffs are just a few of the features that Proofs has to offer, and the three members of the band were able to create an enormously beautiful sound that aerated through the entire collection.

PROOFS really succeeds in sharing their feelings with the listener throughout this EP and despite varying tempos, a brooding layer of nostalgia resides in each song. Listening to each of the four tracks is a reflective experience, and the dark yet intriguing sound that emanates from each track will captivate you from the very start.

(You can listen to Proofs below via Bandcamp and get more info about PROOFS on Facebook HERE.)