Make sure you are checking the #100Bands100Days hashtag on Twitter on a daily basis to stay on top of all the bands featured and be sure to follow Verity and NW_Music_Scene on there. Some days the featured act could be an established and locally-adored northwest-based musician and other times they could be a band with a small following that just hasn’t had their deserved time in the spotlight yet. Either way, we’re fairly confident you can come away from this daily segment with plenty of new favorites. Today’s featured act is Jason Sees Band.

Jason Sees Band is an indie alternative rock group based around the songwriting of Jason Sees. Since 2009 many musicians have come and gone through the orbit of Jason’s songwriting. However, two constants have remained the same; drummer David Campbell and bassist Shaun O’Neill. Since joining forces, the trio have nine releases under their belts. “Dave and Shaun really are the foundation of our music; I can always fall back on their talent” Jason states. Other musicians that have (or currently) circle in and out of Jason’s music endeavors include Alex Wilson (Broockies), Adam Williams, Julia Sarewitz, Joe Reineke (Orbit Audio), Danny McMahon, Winston McFarlane (Vision Music), to name a few. “I know lots of musicians around the city, and I like having the flexibility to bring in the appropriate talent for the needs of individual songs. It also keeps things fresh and allows me to ensure my music covers a broad spectrum.”

As evidenced by the Jason Sees Band bio above, there’s no doubt about the deep amount of talent that surrounds this outfit but much bigger than the words is the finished product. Take “Play The Hand” for instance; a quick listen instantly brings to mind a northwest band that should have been much, much bigger, Jefferson Angell’s Post Stardom Depression.  Check out the song below and see if you pick up on the killer PSD vibe as well but either way, this is another super talented northwest band to add to your playlist. 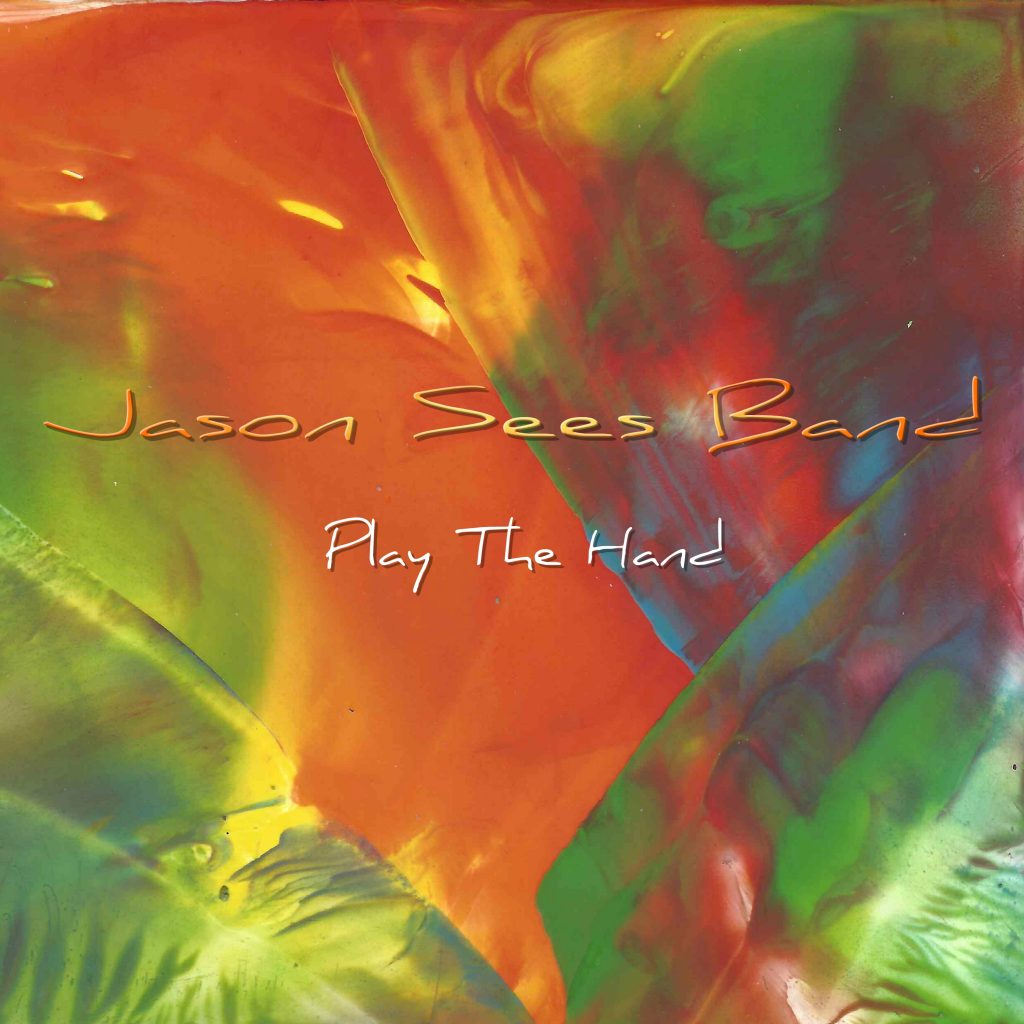