Make sure you are checking the #100Bands100Days hashtag on Twitter on a daily basis to stay on top of all the bands featured and be sure to follow Verity and NW_Music_Scene on there. Some days the featured act could be an established and locally-adored northwest-based musician and other times they could be a band with a small following that just hasn’t had their deserved time in the spotlight yet. Either way, we’re fairly confident you can come away from this daily segment with plenty of new favorites. Today’s featured act is The Civilians.

The Civilians are a five-piece band from Seattle that grew from longtime friends casually making music together over the years until we decided to actually start playing shows in 2017. Since then, we played to enthusiastic crowds all over town – including the Columbia City Theater, Belltown Yacht Club and the Tractor Tavern, hitting a bunch of #lifegoals along the way. Earlier this year, we released our debut album, OVER THE BAR and are back in the studio now with Dan Farwell at Earwig Studio working on our next album, which we plan to release early next year.

We have the enjoyed radio support of SPACE 101.1FM in Northeast Seattle by providing us with airplay and an interview slot. We are also in the rotation on KBFG 107.3 in Northwest Seattle. Eva Walker, of the Black Tones and host of Audioasis at KEXP, attended our record-release show earlier this year and has become a big booster of the band, playing several tracks on her show and plugging our shows on air.

We like to think of our sound as a blend of all the music we love – a pinch of twang, a dash of psychedelia and a big heaping helping of power pop.

As the band goes into in their bio above, what started out as just friends getting together to jam has now turned into a local indie rock band with a fantastic sound and a lot of momentum. On the song below, “Keep it to Yourself” it’s evident that all those hours in the practice pad are paying off and while the release from back in January of this year delivered plenty of catchy tunes, the latest song feels like a progression towards something even greater. And with the new album slated to come out early in 2020, this is definitely a band to keep your eyes (and ears) on. 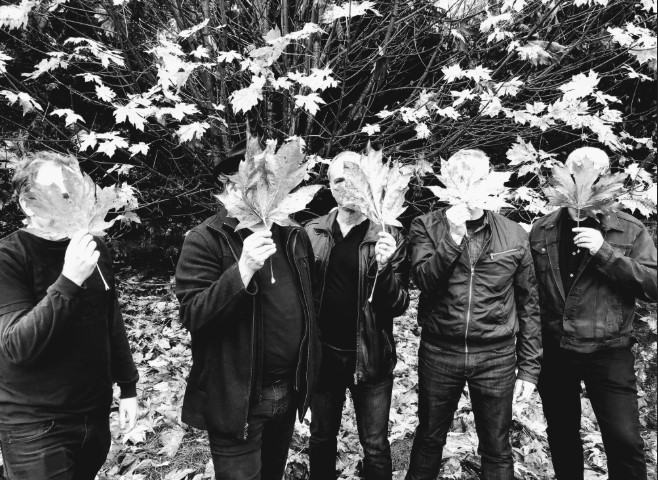 Find The Civilians at: