Music fans of the Pacific Northwest, get ready for our sixth annual year-end daily local music showcase, 100 Bands in 100 Days, where every day until December 31st, we’ll be showcasing a new band or artist you have to know about. For the fourth year in a row, the showcase is once again presented by Verity Credit Union. Make sure you are checking the #100Bands100Days hashtag on Twitter on a daily basis to stay on top of all the bands featured and be sure to follow Verity and NW_Music_Scene on there. Some days the featured act could be an established and locally-adored northwest-based musician and other times they could be a band with a small following that just hasn’t had their deserved time in the spotlight yet. Either way, we’re fairly confident you can come away from this daily segment with plenty of new favorites. Today’s featured act is Undercard.

Undercard is a band hailing from Spokane, Washington. They have a focus on creating heavy, textural and deeply nuanced alternative rock. Their sound blurs the lines between the heavy edge of new metal, the grit of grunge music and timelessness of hard rock, tipping the hat off to artists like A Perfect Circle, Nirvana and TOOL, only to mention but a few.

Undercard’s inception dates back to 2013, and after a brief hiatus, the band reformed in 2018, with a fresh line up and a newfound musical identity. Setting stages on fire with their hard-hitting and unapologetic music, Undercard set out to impress their audiences, winning various battles of the bands, as well as opening for well-known acts such as Corrosion of Conformity, Acidic, Tonight Alive, Pvris, Hells Belles and Powerman 5000.

Check out the band’s killer video for “Solely Friend” released earlier this year.

Today’s featured band draws comparisons to the bands listed in their bio posted above by creating a no nonsense approach to the alt rock genre, opting to let their instruments speak for themselves. The hard hitting yet radio friendly sound also brings to mind bands like Chevelle and with a reimagined focus for the band, we look forward to seeing (and hearing) what they have in store for rock fans of the northwest in the coming year.

Undercard will be playing at Razzle’s Bar & Grill in Hayden, ID on November 16. Get show details HERE. 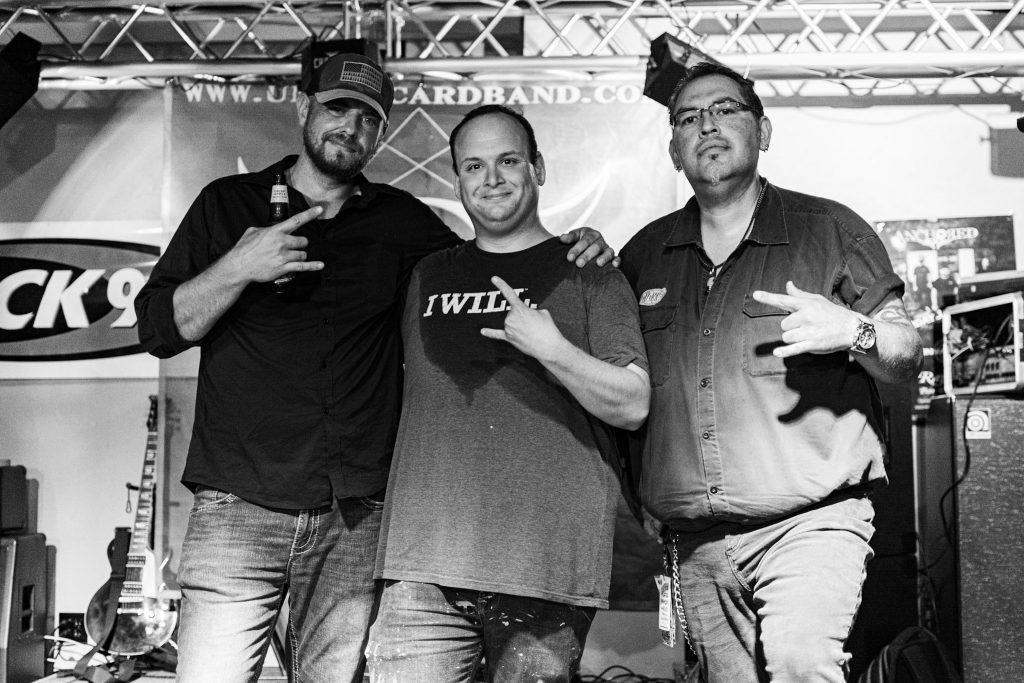