Music fans of the Pacific Northwest, get ready for our fourth annual year-end daily local music showcase, 100 Bands in 100 Days, where every day until December 31st, we’re showcasing a new band or artist you have to know about, presented by Verity Credit Union. Make sure you are checking the #100Bands100Days hashtag at Twitter on the daily to stay on top of all the bands featured and make sure to follow Verity on Twitter and NW_Music_Scene as well. Some days the featured act could be an established and locally-adored northwest-based musician and other times they could be a band with a small following that just hasn’t had their deserved time in the sun yet. Either way, we’re fairly confident you can come away from this daily segment with plenty of new favorites. Today’s featured artist is The Insinuators. 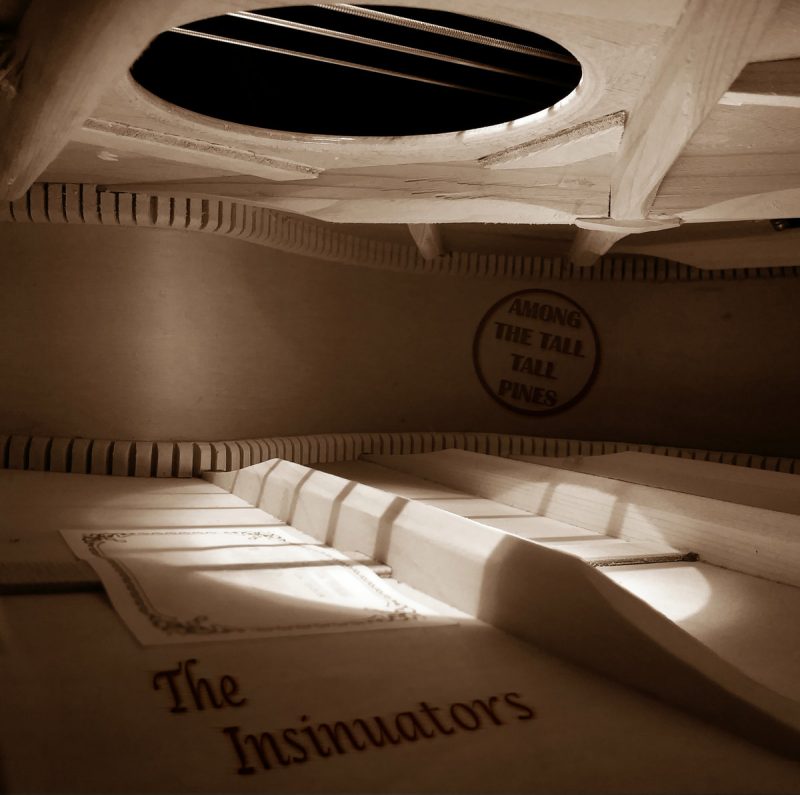 If you are looking for a band that sounds like everyone else, today’s featured band might not be the one for you. However if you are interested in a band that mixes and blends several genres to come up with their own unique sound, try The Insinuators on for size. Even though they’ve only been a band for a few years, its clear they have worked pretty hard in the practice space, allowing them to dabble effortlessly in styles not unsimilar to Latin jazz and salsa with an alt-rock sensibility.

The Insinuators are an improvisational rock trio based out of Seattle, WA. Formed in September, 2015, the group has meticulously crafted a groove driven, hard-hitting progressive sound that’s sure to stir the soul and move the body. The Insinuators deliver uniquely original music packaged with piercing guitar riffs, thumping low end and intricate drum work.

They’ve been a busy band in between touring and releasing material, with two full length albums and a number of live releases under their belts. If you’d like to check them out live they’ll be Sunset Tavern on January 11, 2018 with Sam Cobra. Get show information HERE or purchase tickets HERE.

Watch “Let Me Tell You Something” below via Youtube.

(You can listen to the latest album from The Insinuators below via Bandcamp and get more info about them on Facebook HERE.)