Music fans of the Pacific Northwest, get ready for our sixth annual year-end daily local music showcase, 100 Bands in 100 Days, where every day until December 31st, we’ll be showcasing a new band or artist you have to know about. For the fourth year in a row, the showcase is once again presented by Verity Credit Union. Make sure you are checking the #100Bands100Days hashtag on Twitter on a daily basis to stay on top of all the bands featured and be sure to follow Verity and NW_Music_Scene on there. Some days the featured act could be an established and locally-adored northwest-based musician and other times they could be a band with a small following that just hasn’t had their deserved time in the spotlight yet. Either way, we’re fairly confident you can come away from this daily segment with plenty of new favorites. Today’s featured act is Limberlost.

Limberlost is an American rock band from Seattle, WA. Behind the crushing vocals of Krystle Pyette and mesmerizing harmonies of Brittany Lauren, the band, consisting of Ricky Dunn on guitar, Ben “Thor” Beman on bass, Anthony Ciarochi on keys and Michael Burt on Drums, use captivating hooks and tenacious grooves to grab your heart and invade your soul. A troop of six vastly different origins who bind together as one, and rise from the mist to permeate every song and performance with passion, love and raw energy.

Check out the red hot video for “See What You Want” below. The video, released earlier this year, has impressively already garnered over 11K views.

Limberlost’s bio pretty much says everything you need to know about the band. Each member brings their unique personal musical influences to the jam room and they throw them all in a blender – what results is a dynamic sound all their own and that approach has made them a force to be reckoned with in the greater northwest music scene and beyond. We last featured them in 2017 and since that time they’ve released a new album that helped them accumulate even more accolades, including the ISSA Album Of The Year award and dropped a popular new video (seen above). With a new album set to drop in 2020 that will be produced by Timothy Eaton, whose credits include the Allman Brothers, Queen and Motley Crue, the band has set their already lofty goals even higher and appears to be destined for another breakout year.

For more on today’s featured band, here’s some of what we said so well in 2017: 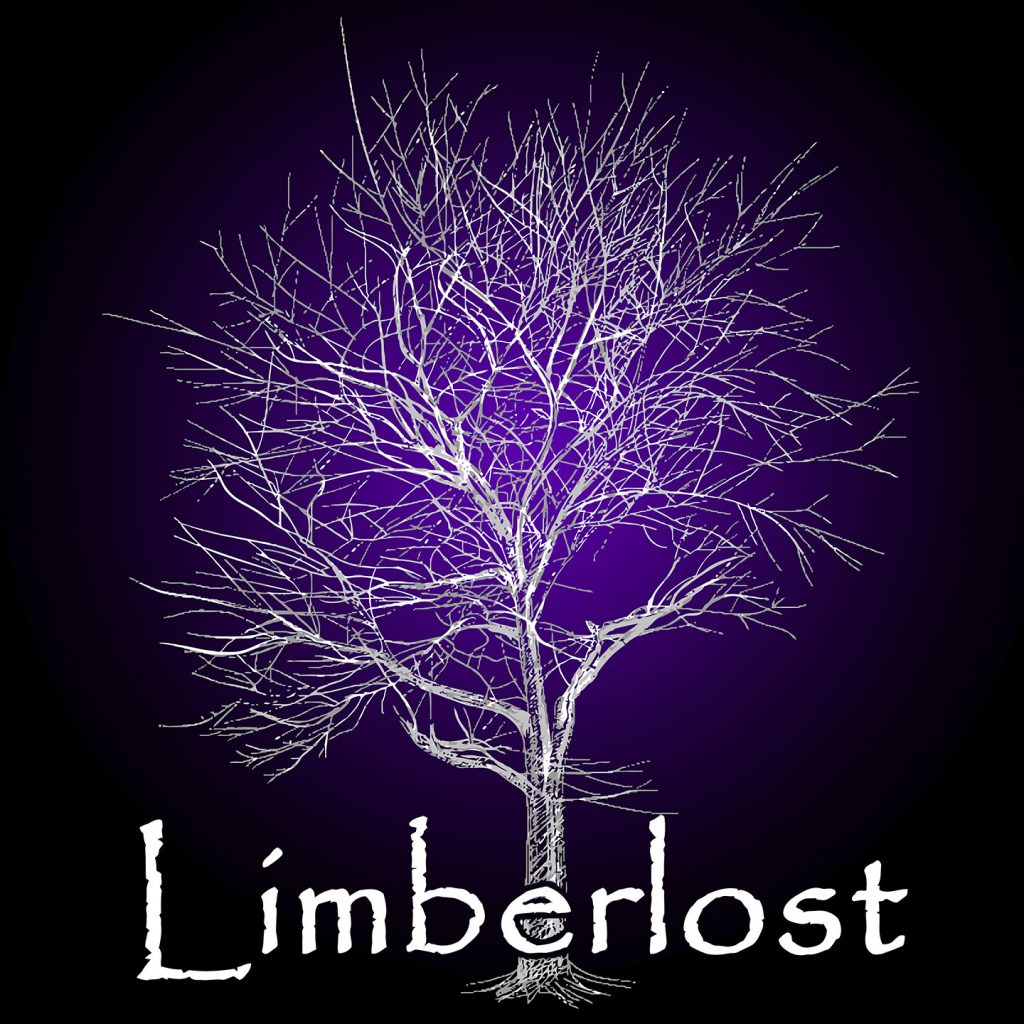 Limberlost will be playing Louie G’s on November 1. Click HERE to get details about the show.