Music fans of the Pacific Northwest, hello and welcome back to our third annual year-end daily countdown, 100 Bands in 100 Days, where every day until December 31st, we’re showcasing a new band or artist you have to know about, presented by Verity Credit Union. Follow the #100Bands100Days hashtag on Twitter to stay on top of all the bands featured and make sure to follow Verity on Twitter as well. Some days the featured act could be an established and locally-adored northwest-based musician that perhaps you haven’t been turned onto yet, and other times they could be a band with a small following that just hasn’t had their deserved time in the sun yet. Either way, we’re fairly confident you can come away from this daily segment with plenty of new favorites. Today we’d like to take things a bit north of Seattle, shining our spotlight on one of Everett, WA’s newest and most promising names in indie music, Campion! 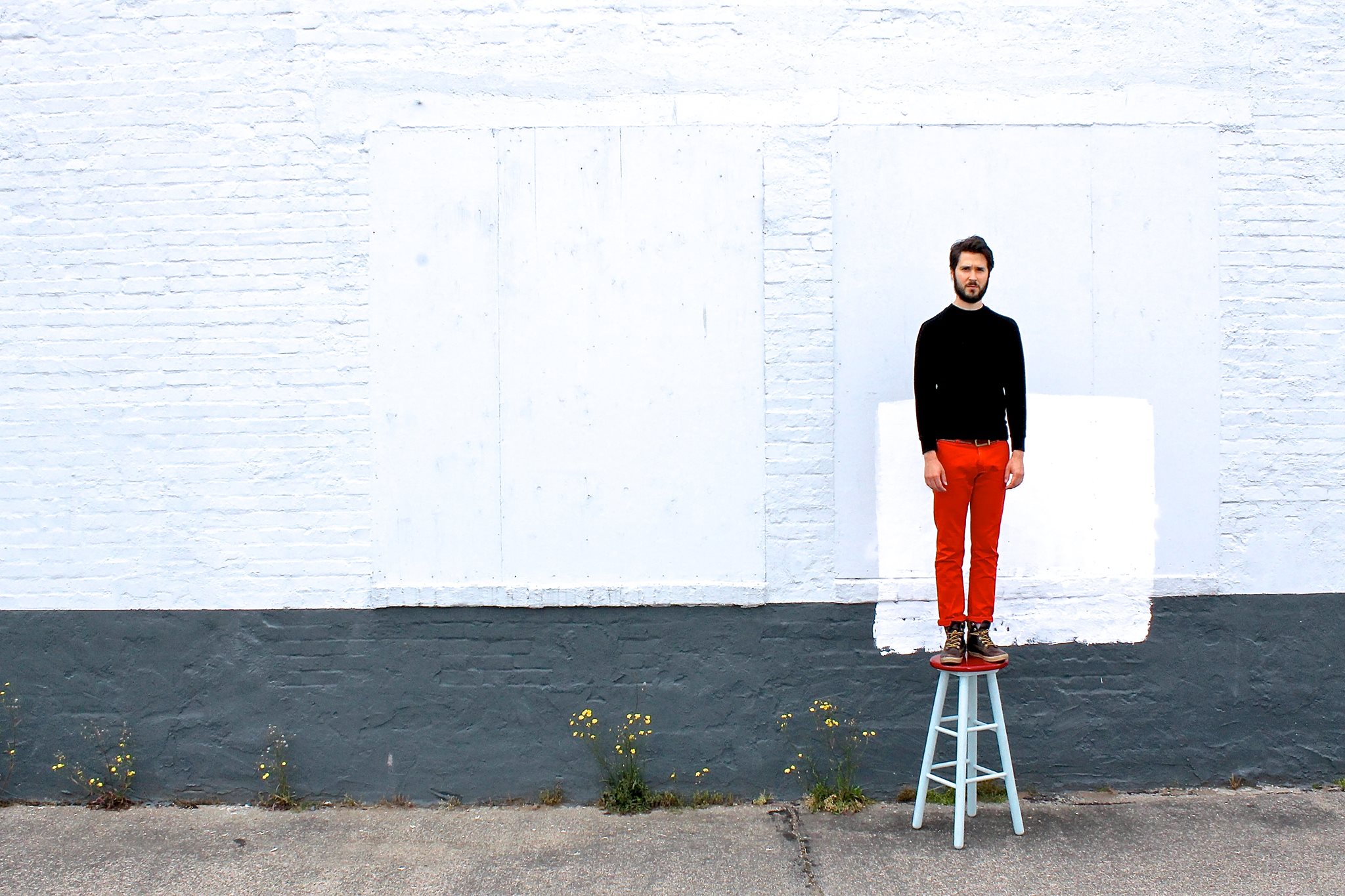 Born and raised in merry old England, spending equal time in both London and rural Suffolk, mastermind Alex Campion, best known as just Campion, is one of the freshest new faces in the Pacific Northwest music scene, but even if you’ve never heard of the project before, the amount of recognition the band has gotten with such a small catalog of music is certainly impressive. The sounds this knob-twisting singer-songwriter and multi-instrumentalist churns out hit so many of the right notes in the worlds of synthpop and indie pop, but presents them in a way that feels new and exciting. Make no mistake, this isn’t some amateur bedroom producer trying to recreate Oracular Spectacular for some quick, ephemeral buzz. The grand scope of Campion’s influences are evident in the project’s killer debut single, “The Withering Oak,” released earlier in the year. While the song definitely falls easiest into the category of indie synthpop music, the synth leads have a thick, ultra bright sound to them, like you might find in a jittery, sugary future bass track, and the fantastic, squelching synth bass line on the song is definitely more comparable to something you’d commonly hear at the forefront of an acid house track.

While Alex Campion’s attentive ear for captivating sound is a huge selling point of the project’s music, Campion shouldn’t be undersold as a pop songwriter or a frontman. There’s a reason “The Withering Oak” has found its way into rotation on 107.7 The End as part of their Locals Only segment, among other local radio stations. Like the music it’s selling a lot of the time, Alex’s vocals sound great whether they’re going for more of a subdued, almost Thom Yorke-esque delivery, or soaring, skyscraper-sized delivery as the backing instrumentation swells and escalates over the chorus of the track. “The Withering Oak” has a gargantuan, life-affirming quality to its presentation, a sound you’re no doubt familiar with if you’ve tuned into a mainstream alternative radio station for longer than a few minutes, but Campion’s production is more humble than your average modern indie pop project. Campion’s newest single isn’t so overproduced and inorganic that you’ll start hearing it in the background of an Acura commercial anytime soon, but it doesn’t feel like a completely thin, half-finished product either. Campion’s unique sound and ability to write skillful pop music offers a nice alternative to a lot of the paint-by-numbers indie clichés we’re all too familiar with at this point.

While “The Withering Oak” is Campion’s only released single to date, more material is coming down the pipeline from this project, but specific release dates are unknown. All we know is, it’s very rare that we manage to be completely sold on a new band having heard just one track from them, but Campion really is that damn good.