Music fans of the Pacific Northwest, get ready for our sixth annual year-end daily local music showcase, 100 Bands in 100 Days, where every day until December 31st, we’ll be showcasing a new band or artist you have to know about. For the fourth year in a row, the showcase is once again presented by Verity Credit Union. Make sure you are checking the #100Bands100Days hashtag on Twitter on a daily basis to stay on top of all the bands featured and be sure to follow Verity and NW_Music_Scene on there. Some days the featured act could be an established and locally-adored northwest-based musician and other times they could be a band with a small following that just hasn’t had their deserved time in the spotlight yet. Either way, we’re fairly confident you can come away from this daily segment with plenty of new favorites. Today’s featured act is Oceans Fade.

While today’s featured band certainly brings to mind plenty of the bands listed in their bio below, they definitely prefer to take the path less traveled and are a bit hard to label. That’s okay though, we aren’t big fans of labels. On their self title EP released in June of this year, they tone it down just enough at times to allow Nina Wasankari’s vocals to shine but also feast heartily on changing time signatures and driving rhythms anchored by blazing guitars, tasty bass lines and killer drums. Keep an eye on this one, they’re proving they’ve got the chops to hang with any rock band in the northwest. Have a listen below, we think you’ll dig them!

Oceans Fade is a Seattle based music collective unified by their varied influences and unique approach to serialism. Few bands are able to seamlessly move in and out of the lines of post-rock, electronic, dream-pop, and progressive music with both ease and conviction as Oceans Fade does. Taking the listener through a sonic journey with each song, their music is a match for fans of Radiohead, Steven Wilson/Porcupine Tree, Wolf Alice, Massive Attack and Tool; inspired by artists that aren’t afraid to challenge themselves or their listeners, through passion, art, and performance. 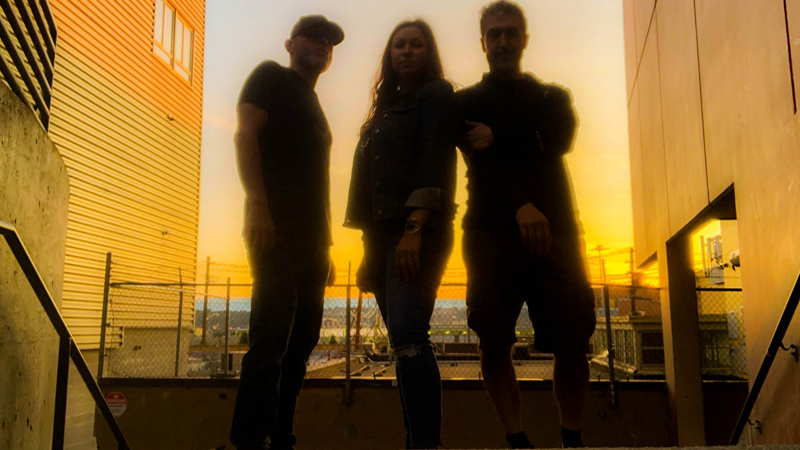 Oceans Fade will be playing Slims Last Chance Saloon on November 2. Click HERE to get details about the show.