Make sure you are checking the #100Bands100Days hashtag on Twitter on a daily basis to stay on top of all the bands featured and be sure to follow Verity and NW_Music_Scene there. Some days the featured act could be an established and locally-adored northwest-based musician and other times they could be a band with a small following that just hasn’t had their deserved time in the spotlight yet. Either way, we’re fairly confident you can come away from this daily segment with plenty of new favorites. Today’s featured artist is Laura Love.

Laura Love is best known as a folk artist with an edge, aptly described as “Afro-Celtic” or “folk-funk.” She’s ventured into other genres too; she was a member of satiric feminist group Venus Envy, for example, and they even formed a side band, a punk rock outfit called the Surly Bitches (that’s Peggy Platt as “Spike,” and Love’s in the blonde wig). Once a fixture in Seattle and on the festival circuit, Love moved to a more rural area and put her performing/recording life on hold about a decade ago (though she did find time to write a follow up to her 2004 memoir You Ain’t Got No Easter Clothes, and publishing Nights in Tents: On the Front Lines of the Occupy Movement in 2016).

One gets the sense that the album’s running order is meant to take you on a specific journey. It’s bookended by the same song, “I Still Believe,” presented in two different versions, “Unplugged” and “Plugged.” The first line sets the stage: “It’s been a mean cruel season,” and though the number is a song of resilience, in the “Unplugged” version Love’s singing alone, a lonely candle shining in the darkness. But by the album’s end, there’s cause for celebration; the record’s songs affirm that you can endure, you have survived, and you’re not alone. The “Plugged” version of “I Still Believe” is positively joyful, becoming a rousing number that concludes with the positive affirmation, “‘Cause if I choose to harden my heart/I’m nothing at all.” It’s certainly a message worth remembering. And by the way — it’s good to have you back, Laura.

Whether you’re a long time fan or just learning about this northwest treasure right now, take some time to listen to the new album, it’ll be time well spent. Listen HERE. 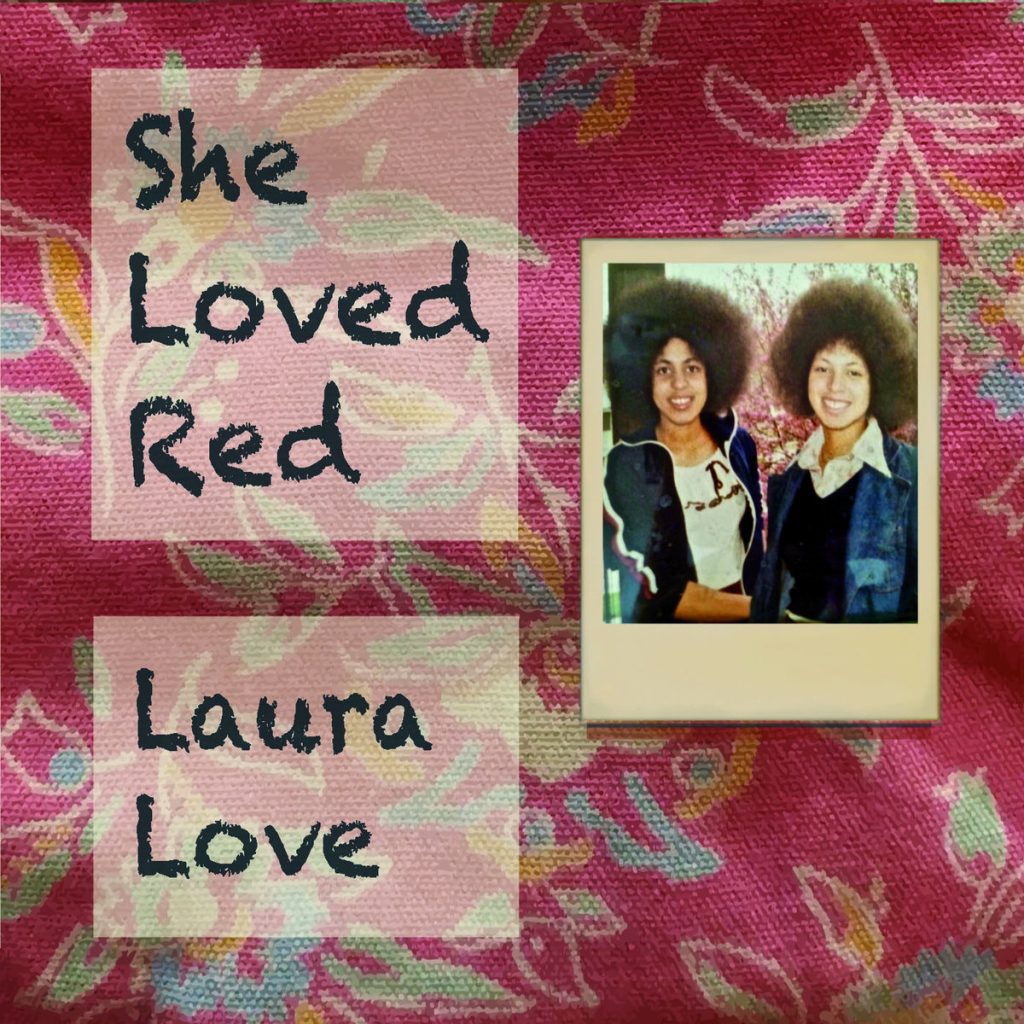