Make sure you are checking the #100Bands100Days hashtag on Twitter on a daily basis to stay on top of all the bands featured and be sure to follow Verity and NW_Music_Scene on there. Some days the featured act could be an established and locally-adored northwest-based musician and other times they could be a band with a small following that just hasn’t had their deserved time in the spotlight yet. Either way, we’re fairly confident you can come away from this daily segment with plenty of new favorites. Today’s featured act is Headwaves.

Earlier in 2019 we premiered the gorgeous new video for “Somewhere New” from a Seattle band that we really dig called Headwaves. The song was the first glimpse of the new album, Belong, that would be released a bit later in the year.

Three years after their first release, Headwaves debuts the fittingly titled “Somewhere New,” the first single off their full-length sophomore record. Working again with producer, Randall Dunn, the collaboration between Haakenstad and Ryan Barber has evolved and synergized. The sound of “Somewhere New” draws more deeply from psychedelic guitars, energetic drums and bass while using heavy vocals to explode into euphoric hooks. Supporting the song are dreamy synths – never losing sight of the sound that defined their first record.

Swedish filmmaker Christine Leuhusen shot the video to a Prague sunrise. Her goal was to complement Barber’s lyrical vision. “I gathered a beautiful, misfit group of people all coming together at the top of Divoká Šárka park in Prague to watch the sun rise over the surreal backdrop of a European suburb. It’s people finding their connection between each other while still living in their own, unique way.”

The new nine-song album, Belong was released on September 6 and is full of lush textures and dreamy rhythms that will make you a fan of this band.
Have a listen to them below and we’re pretty sure you’ll agree. 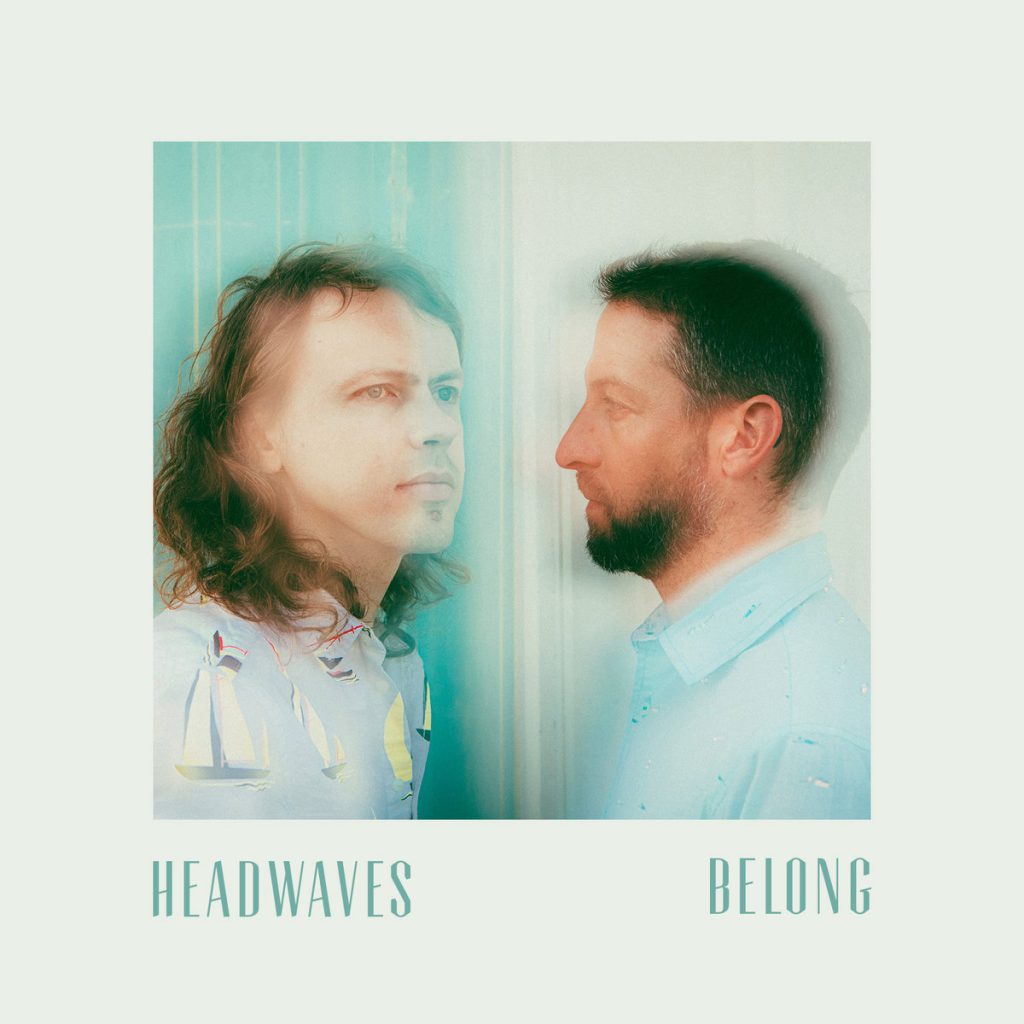 Submissions for 100 Bands in 100 Days are still open to any Pacific Northwest band interested in submitting but today is the last day. If you would like to submit for a chance to be featured in this segment, consult this link for more information on how you can do so.