Music fans of the Pacific Northwest, hello and welcome back to our third annual year-end daily countdown, 100 Bands in 100 Days, where every day until December 31st, we’re showcasing a new band or artist you have to know about, presented by Verity Credit Union. Follow the #100Bands100Days hashtag on Twitter to stay on top of all the bands featured and make sure to follow Verity on Twitter as well. Some days the featured act could be an established and locally-adored northwest-based musician that perhaps you haven’t been turned onto yet, and other times they could be a band with a small following that just hasn’t had their deserved time in the sun yet. Either way, we’re fairly confident you can come away from this daily segment with plenty of new favorites. Today we’d like to shine our spotlight on one of the Emerald City’s most consistently strong bands, and one of those bands that only seems to be getting better and better with each new release, Golden Gardens! 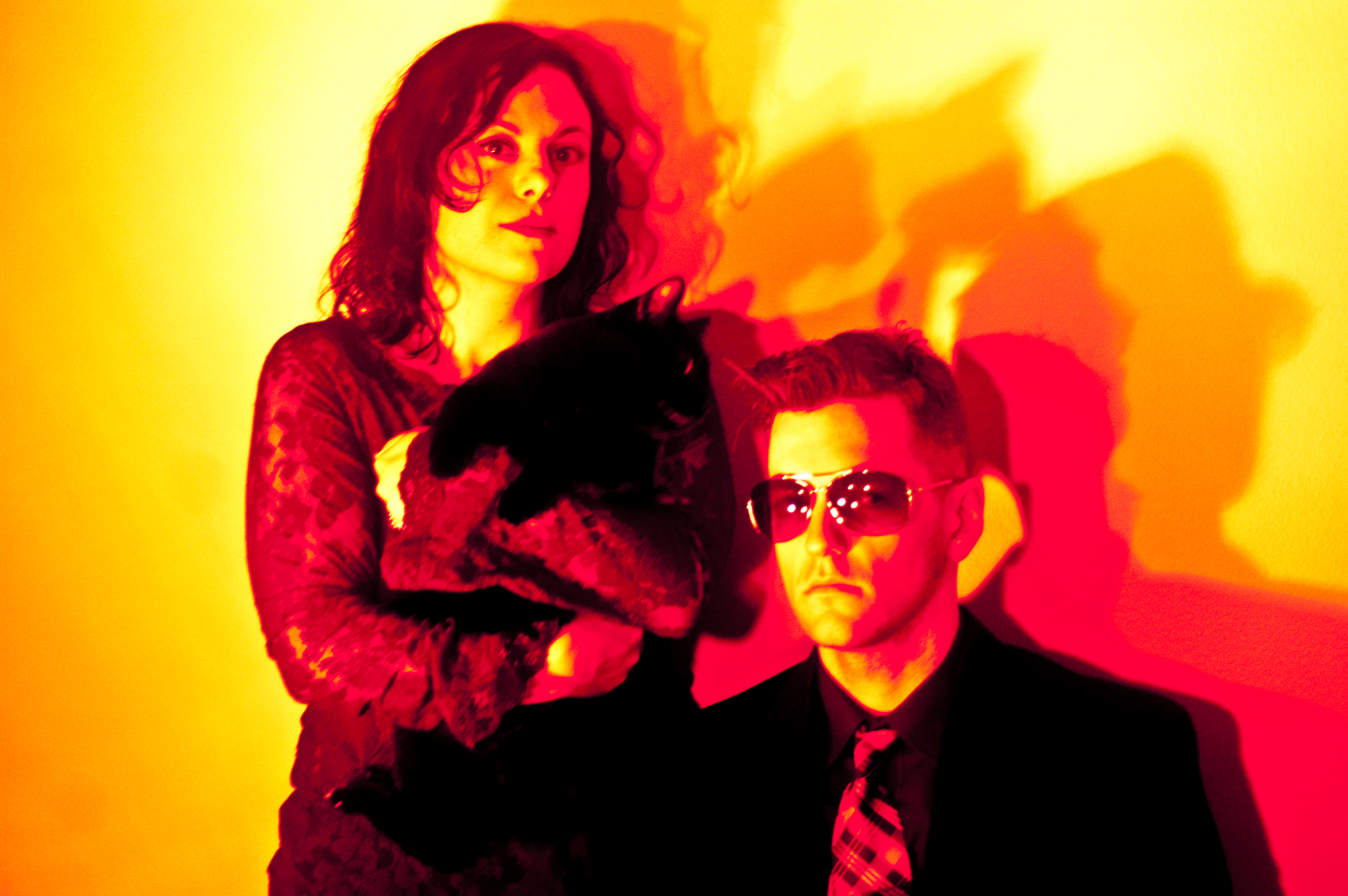 As Golden Gardens, duo Aubrey Bramble and Gregg Neville have been making some of the northwest’s most overcast and beautifully ghostly music since the two started the project in early 2012. It wasn’t long before the duo realizes together that they’d stumbled upon something truly magical, and would go on to put their music to tape shortly thereafter, beginning with the dreamy and otherworldly How Brave The Haunted Wolves in November 2012. Right from the opening notes of the album’s cascading and cloudy opening track, “Swirl,” local music enthusiasts knew they were in for something breathtakingly special. When listening to the duo’s music, so many other great bands, new and old, spring to mind — New Order, Pygmalion-era Slowdive, Beach House at their fuzziest — but it’s the perfect crossroads between atmospheric and upbeat that makes the duo so compelling. Despite the labels of both “rock” and “pop” being applicable to Golden Gardens’ music, the band’s sound — particularly their later work — feels like it sits more on the rock side of things more often than other dream pop bands of the modern era, with their electric guitar and harder-edged drum beats (despite the drums primarily being programmed), but this momentum is balanced perfectly with synthesizers that add a lot of sweet textures to the band’s sound, not to mention the intoxicating and fantastic vocal work from Bramble.

Golden Gardens are set to release what’s possibly their most defining record to date, Reign, on October 21st, easily their most varied and surprising album to date, as well as their catchiest. Sunshiny, guitar-pop jams a la Craft Spells make an appearance on this record (like the album’s lead single, the great “Extrasolar Heartbeat”), but these easier-going tracks are found sharing the same track listing as songs that feel incredibly dark and eerie, like the horror movie-ready “Coventina” or the closing track, the industrially-tinged “Mirror of Silver,” a perfect track to play at your next goth rave in an abandoned warehouse. It can be difficult for a band that was formerly a fairly low-key and lo-fi rock or pop project to transition into a fuller-sounding, more accessible, and higher-fidelity project without sacrificing a lot of the charm that the humbler recordings brought to the table, but Golden Gardens’ upgrade to a higher-quality recording also brought with it bold new directions in their sound, which all go down without a hitch, and make the album one of the most enjoyable we’ve heard all year.

We think it’s fair to say that Golden Gardens are one of the most essential bands in Seattle right now. It’s hard to listen to the band’s best material and not be taken aback by the sheer amount of talent and attentive ear for sonic bliss that Golden Gardens offer through their music.

Golden Gardens will have their album release party tonight(October 20), at the High Dive in Seattle.

You can follow Golden Gardens on Facebook and Twitter, and keep up with the band through their official website, wearegoldengardens.com. You can preorder Reign through goldengardens.bandcamp.com/album/reign digitally or on CD, and with a variety of options for additional goodies. Stream Reign below via SoundCloud.