Make sure you are checking the #100Bands100Days hashtag on Twitter on a daily basis to stay on top of all the bands featured and be sure to follow Verity and NW_Music_Scene on there. Some days the featured act could be an established and locally-adored northwest-based musician and other times they could be a band with a small following that just hasn’t had their deserved time in the spotlight yet. Either way, we’re fairly confident you can come away from this daily segment with plenty of new favorites. Today’s featured act is Hot Spring Water.

Hot Spring Water was formed in Port Orchard Washington as a side project with members of the heavy rock bands Mos Generator, Stone Axe and Sower. Writing in the style of early seventies artists like Neil Young, Leon Russell and Graham Nash has given these musician a chance to take a mellow approach to songwriting and live presentation.

Although we listen to tons of new northwest music each and every year, it’s nearly impossible to stay on top of it all and there are fantastic releases that invariably slip by us. Today’s featured band is one of those cases. Hot Spring Water released #1 in August of this year and it’s easily one of the best albums we’ve heard in the northwest this year. As the band states in their bio above, Hot Spring Water has the DNA of pretty terrific local bands so it isn’t surprising they’d drop something epic, even if it’s a bit different than what we’d expect from them. The bio also mentions that this project was written in the styles of icons in the music world and with the first listen of #1, if no one told you this was a local band from the Kitsap area, you might think it was a compilation of hidden gold from Neil Young and Graham Nash, found locked away in a vault somewhere. We’ll definitely be adding this one to our playlist.

Take a long listen to this band and we are sure most of you are going to love what you hear. 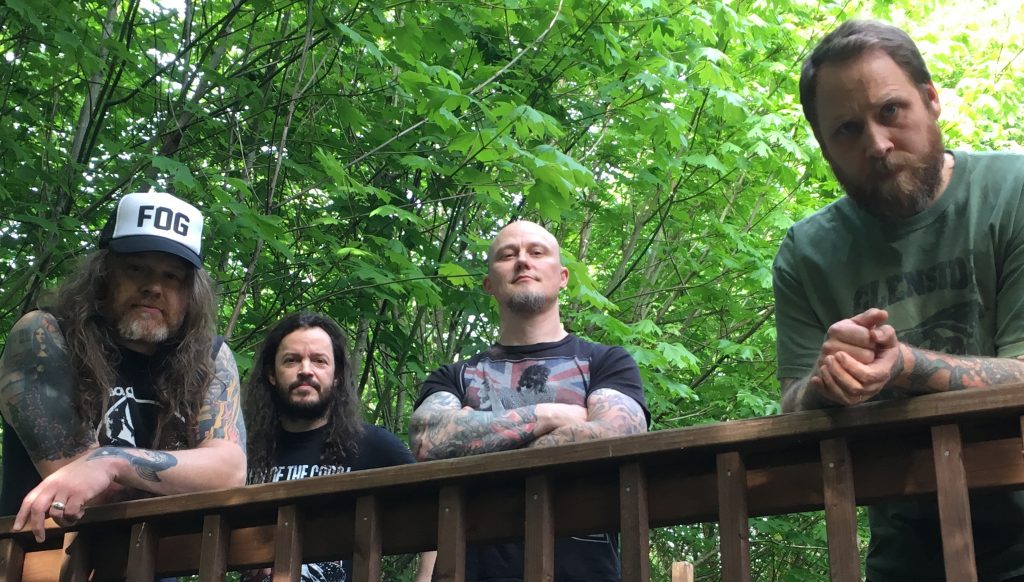 Hot Spring Water will be playing at Manette Saloon in Bremerton tomorrow and at The Valley in Tacoma Saturday night.