Music enthusiasts of the Pacific Northwest, welcome one and all to the sixth annual outing of 100 Bands in 100 Days, our year-end music showcase bringing you some of the freshest names in Northwest music you have to know about, one per day, now throughout the 31st of December. We’d like to thank our four-year-strong sponsor for the showcase, Verity Credit Union.

Some days the featured act could be a pre-established and locally-renowned musician with whom you may already be familiar, some days it could be an overlooked locally-sourced act on the up-and-up, and everything in between. Either way, we have faith you’ll come away with this segment with myriad new favorites. Check in on the #100Bands100Days hashtag on Twitter on a daily basis to help stay on top of the featured artists, and be sure to follow both Verity and ourselves (@NW_Music_Scene). We thought we’d kick off the last 100/100 showcase of the 2010’s with fireworks right out of the gate, by looking at an incendiary and no-holds-barred trio by the name of Spirits. 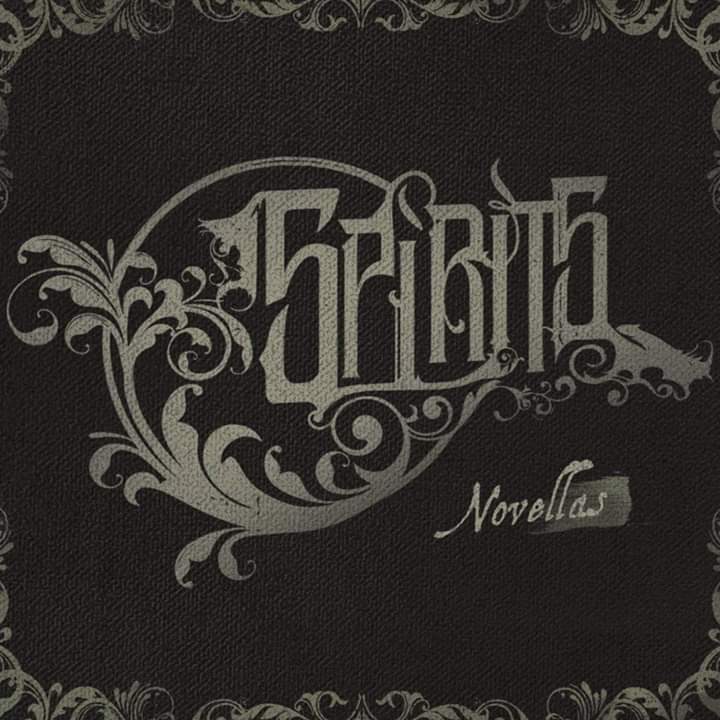 Local to the Vancouver/Portland area, Spirits melt hard rock, alternative rock, and 2000’s-era emo-tinged post-hardcore down into a pot, occasionally sweet but predominantly rich and energizing. Bright, sky-high guitars light up the mix, propelled by tight drumming and the occasional breakdown, but Spirits’ sound isn’t afraid to show its sensitive side, with the vocals of lead singer Sean Beard hitting home a sound whose vigor seems more fueled by melancholy and internal struggle than outright aggression for aggression’s sake.

Spirits’ most recent endeavor arrived in May of this year, the five-song mission statement Novellas. With a wide range of emotional tones, time signatures and production choices, Novellas stands as an impressive first introduction for anyone whose taste in rock sits on the more emotionally intense side. The opener “Guiding Light” sets the perfect scene for what’s to come, a speedy and blazing rock track with some of the most impressive drumming on the EP. “Forever & Always” tip-toes into reverb-dampened theatrics, a possible fake-out as the song proceeds to explode into a sturdy, groove-riding gallop with the best & most memorable hook penned within.

(You can listen to Spirits below via YouTube and Spotify; you can keep up with Spirits via Facebook here.)

Submissions for 100 Bands in 100 Days are still open to any Pacific Northwest band or artist interested in submitting. If you would like to submit for a chance to be featured in this segment, consult this link for more information on how you can do so.