Music fans of the Pacific Northwest, hello and welcome back to our third annual year-end daily countdown, 100 Bands in 100 Days, where every day until December 31st, we’re showcasing a new band or artist you have to know about, presented by Verity Credit Union. Follow the #100Bands100Days hashtag on Twitter to stay on top of all the bands featured and make sure to follow Verity on Twitter as well. Some days the featured act could be an established and locally-adored northwest-based musician that perhaps you haven’t been turned onto yet, and other times they could be a band with a small following that just hasn’t had their deserved time in the sun yet. Either way, we’re fairly confident you can come away from this daily segment with plenty of new favorites. Day 44 band will be Pilot to Bombardier and we think you are going to like this one. 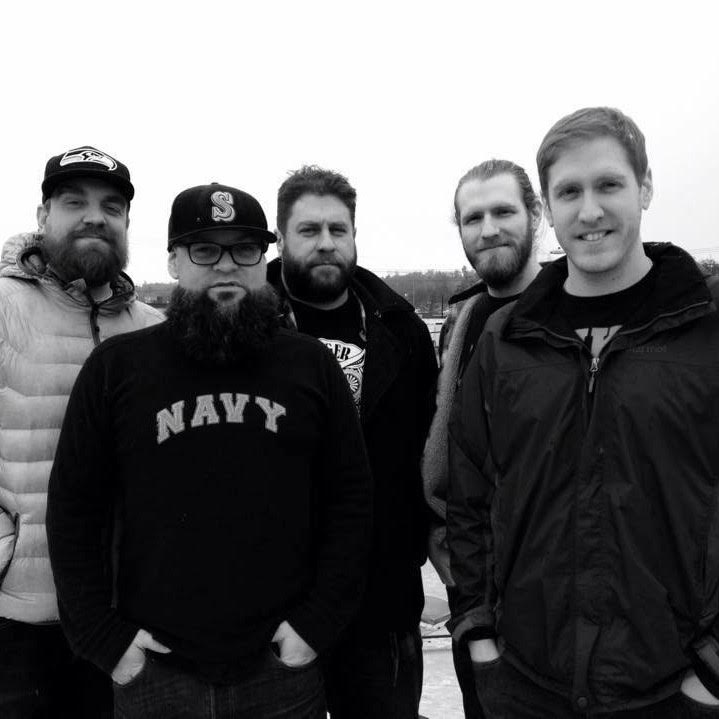 Pilot to Bombardier is another Seattle band that has a sound that’s a little hard to define. One minute they sound a little bit like Alien Ant Farm, with perhaps twinges of the band Live. Then in other moments they remind the listener of the Foo Fighters but they also have the ability to take a left turn and get heavy with a Melvins-esque assault. They are no doubt a dynamic rock quartet from Seattle with a lot of tools in the chest.  Their debut album is titled 117 and was released back in 2013 and contains plenty of keepers such as “Not One,” which is powered by the heavy guitar approach ala Melvins or C.O.C. during their heavy grungeish phase. Pilot to Bombardier is known for their energetic live shows, as well as their ability to fuse pop and rock melodies with atmospheric textures and tones.

P2B, as they’re known to their acronym-loving fan base, cares not for genre restrictions or explaining themselves. Genre is a fluid thing. You could call them a “hard rock” band and you wouldn’t be wrong but that’s just a jumping off point. They can just as easily veer off into R&B/Soul territory and swing back around into funk and/or punk; in the same song. They reserve the right to write a reggae song if they choose to. They haven’t chosen to but, still…

Melodic loudness is the law of the land. P2B’s 2013 album, 117 is a great representation of their sound but they make their bones as a live act. Pilot To Bombardier began in 2008 as a four piece, consisting of John (JD) Richards on guitar, Bob Lyman on bass, Dave Britt on Drums , and Jared Britt on guitar and vocals. In 2015, they added guitarist/vocalist Peter Britt to the fold. Five fingers to complete the fist.

The band will be releasing a new album sometime in 2017 and based on what we’ve heard so far it should be a thrill ride.

(You can check them out on Facebook or you can listen to them at Bandcamp and stream “Will”  from the album ‘117’ below.)